So far, July's been a whirlwind of deals for the budget-minded tech shopper. Amazon's latest Prime Day may be firmly in our rear window, but the offers have very much not let up, and the past week has been chock full of additional opportunities to save some cash on your favorite gear. Let's take a look at some of the better offers to surface over the last few days:

We may have "Android" in our name, but dang it if we aren't huge Chrome OS fans, too. If you're a seasoned Chrome veteran looking to check out some new hardware or just a newbie interested in a first taste of this sleek OS, we've got some deals for you. HP's convertible Chromebook x2 is down $60 to $540 — not quite as low as the $520 we saw the other day, but still a nice value. If you crave a little more power, Amazon's got the i5, 8GB/256GB Google Pixelbook for about $910, representing a $290 discount.

Sales are good, but free is better, right? If you're in the market for a new Galaxy S9 or S9+, Samsung's offering shoppers a $200 discount on its own Chromebook models — and since the 11.6-inch Chromebook 3 is only going for $200 itself, you can pick it up for no additional cost.

"But Android Police," you say, "free-with-purchase isn't the same as capital-f free." OK, you got us on that Samsung Chromebook offer, but we've got just the ticket for you. While the firehose of free Google Play Music songs and albums has been slowing down to a trickle after drenching us earlier this summer, we've got a handful of new freebies for you to add to your Play Music library. If some classic Paula Abdul doesn't get you bouncing around, we don't know what will. 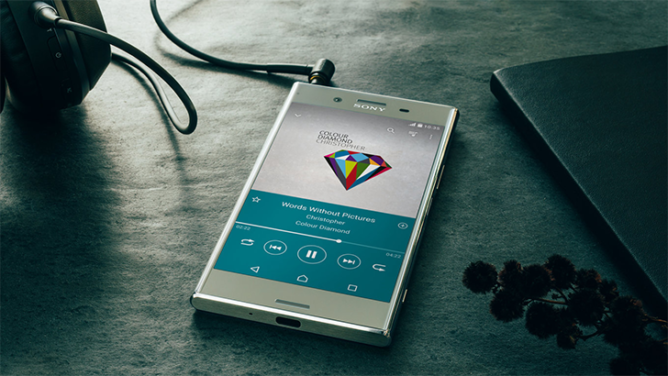 Sure, everyone would prefer to have the latest and greatest (or is that just "most expensive") smartphone hardware, but if you don't need to be perched right on the bleeding edge, there are some great deals to be found on slightly more mature handsets. We've unearthed a few good deals on last year's Android lineup, like an unlocked dual-SIM Samsung Galaxy S8+ for just $460. Or if you're curious to check out the insanely pixel-dense world of smartphones with 4K screens, the Sony Xperia XZ Premium can be yours for only $470. Finally, we saw the Huawei Mate 10 Pro hit a very low $500 earlier this week — the deal has since cooled off a little, with prices rising up to $550 by now, but it's still a good value on a solid handset.

Older hardware not your thing? Cool cool cool, no problem. How about some savings on the very latest addition to the Google-powered product roster: Assistant-equipped smart displays? Lenovo's models just landed this past week, and we've already got some deals on them. You can score the 10-incher for $50 off ($200, the same price as the 8-inch model) if you're a Costco member, or get a $20 gift card with either size when shopping at Best Buy. 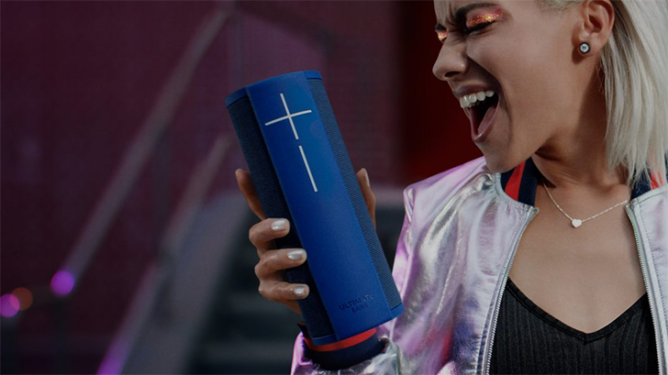 Ultimate Ears speakers are some of our favorite options out there, offering a nice variety of sizes, features, and pricing. This BLAST model is one of the better-equipped among them, offering Wi-Fi connectivity in addition to the standard Bluetooth, and voice control with the help of Alexa. It originally sold for a steep $180, but you can pick one up right now for a mere $90.