If it were up to us, every video would be 16:9, with some exceptions made for some more cinematic footage. But because there are older videos and people unaware of vertical video syndrome on YouTube, videos with inferior aspect ratios are an unfortunate reality. The team behind YouTube is making the best of this situation and has now forced its web player to adapt to different aspect ratios. 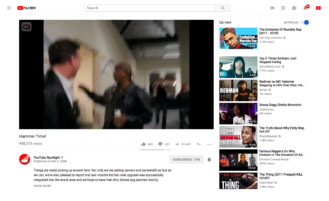 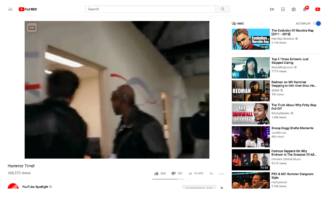 YouTube began doing this on the mobile app in March of this year, and the functionality is now spreading to the desktop. Basically, it removes the formerly-permanent 16:9 frame around every video, allowing them to appear larger and better adjust to different window sizes. 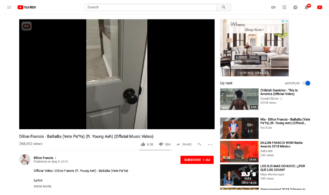 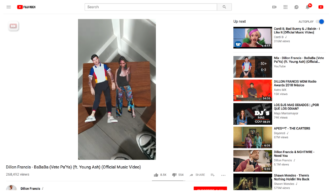 The black frame around every video has been removed, and it's especially noticeable on vertical videos. Personally, I liked having it there, but it's understandable why it was taken out. 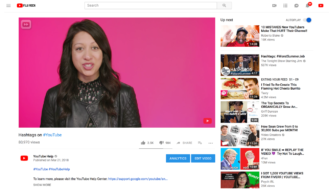 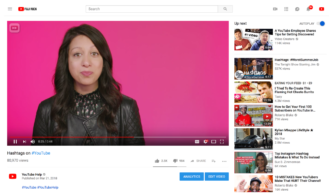 Even 16:9 videos have grown in size, meaning that video descriptions in general have been pushed down. So if you like reading through those, you may have to start doing a bit more scrolling. 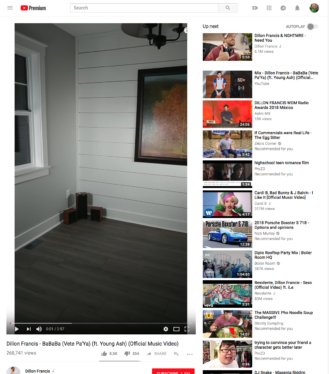 Perhaps the best way to illustrate the change is with a vertical video in a taller tab. Note that the video now makes the greatest use of space possible; it would formerly have been constricted to a 16:9 space despite being in a completely different ratio.

The change should be live for everyone. Unfortunately, it doesn't compensate for most of the vertical music videos many artists have been making these days, which are often technically 16:9 videos in YouTube's eyes because of the way they were edited and uploaded.