Given that fingerprint sensors have been on almost every non-budget phone for several years now, it's no surprise that a vast majority of secure apps offer fingerprint authentication. After all, who wants to type out a bunch of characters when you could just touch the back of your phone? Microsoft's OneDrive app is the latest to join the club, and we've got the APK if you need it.

The addition of fingerprint authentication is obviously the highlight here, but it's not the only change. There's also an improved grid view. Do note that the fingerprint function will only show up after you add a PIN, so make sure to put one in if you haven't already. 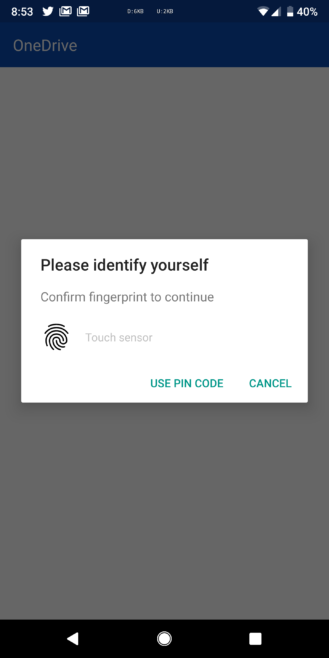 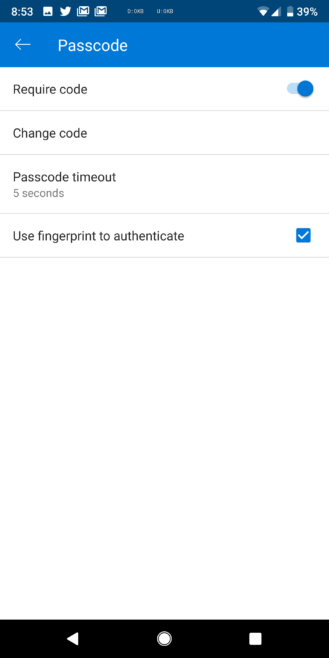 OneDrive v5.14 should be live on the Play Store, but we have the APK at APK Mirror if you need it.