Italian site AndroidGalaxys was the first to report on this, but WinFuture and TechnoBuffalo were able to independently confirm the info. All three sites confirm that the Note9 and Tab S4 will be able to use DeX's desktop UI simply via the phone's USB Type-C connection and a DisplayPort-enabled adapter, which would be a first for Samsung. AndroidGalaxys notes that the Tab S4's keyboard cover is required for this, though. For what it's worth, TechnoBuffalo has since taken its post down, though we don't know why. 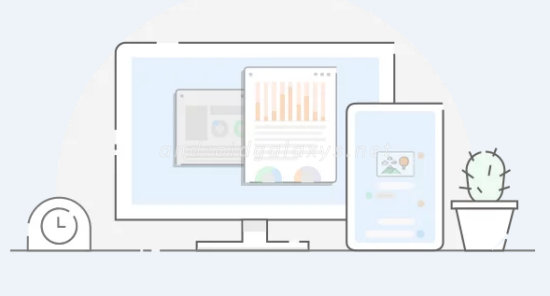 There were some other features mentioned as well. 'Dual mode' will supposedly allow you to use your Note9/Tab S4 as a connected screen in DeX mode. Your S Pen might also be able to be used as a mouse or a pen for writing/drawing. Most interestingly, 'Linux on DeX' might allow you to run one or more Linux distros in DeX mode. 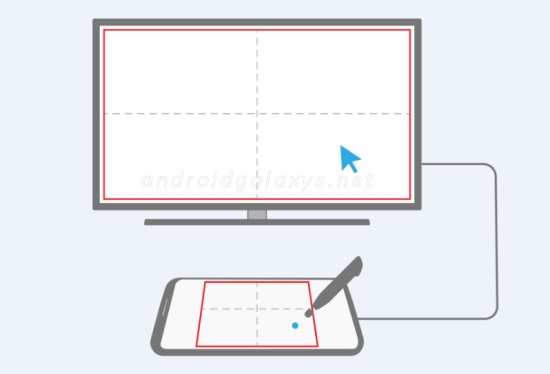 August 9th is getting closer by the day, so we'll know whether these features are legitimate pretty soon. It seems odd that Samsung would allow the use of DeX software without the purchase of one of its docks, but keep in mind that you'll still need one if you want to connect any external I/O.

Slack buys Hipchat and Stride from Atlassian, only to shut them down