Interest in the Android release of Fortnite is still ridiculously high despite months of waiting. The smash hit game launched on iOS several months ago, and Android gamers are clamoring for a taste. Malware distributors have even started using Fortnite as a way to push infected APKs. The final release may be just around the corner, but you might need a new phone to play it on day one.

Two separate reports today claim that Samsung and Epic Games have inked a deal that will make Fortnite an exclusive for the Note9. When Samsung announces the phone, it will allegedly focus extensively on the Fortnite tie-in. Early buyers of the Note9 will get free V-Bucks, skins, and other in-game items. The game will, of course, be preloaded on the phone. If you don't care about Fortnite, Samsung will have alternative pre-order freebies. 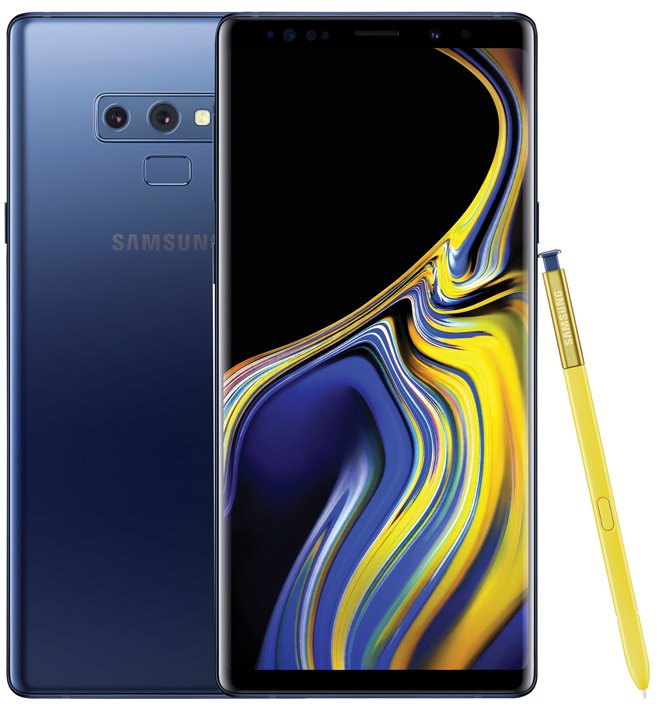 Samsung is expected to unveil the Note9 on August 9th. The rumored launch date is August 24th. Fortnite would be exclusive to the Note9 for 30 days, so owners of other phones will have to wait until late September to download the game. None of this is confirmed yet, but Fortnite addicts might want to start saving up now. The Note9 is sure to be spendy.