Moving the Google search box to the bottom of the Pixel launcher was a divisive change, although it makes complete sense to me. From the moment the first developer preview of Android P was released, Google began messing around with unimportant things like the transparency of the launcher dock, but one useful little addition was that of a microphone icon in the search widget that could be used to summon the Assistant. As of the latest (and final) developer preview, the mic has vanished.

Long pressing the home button to activate the Assistant has the advantage that it can be triggered from any app or screen, although tapping the search box mic brought it up a little bit quicker if you happened to be on the homescreen. If it's really being removed for good, it's possible that few people were really using it or that Google decided against having too many competing methods of activation. 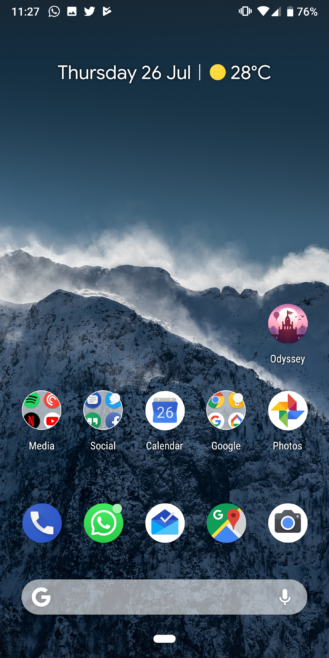 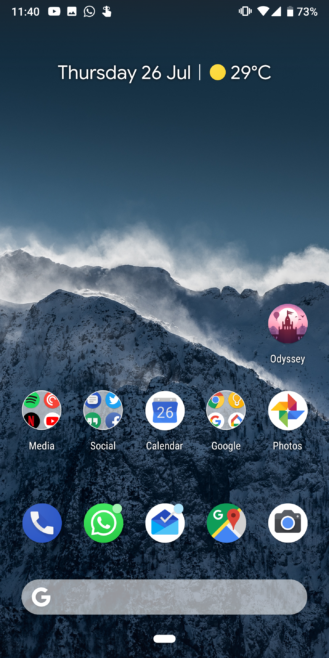 Google has a habit of teasing us with these dev preview changes, although to have it there in four consecutive preview builds only to remove it right before the final version does seem to suggest that it might be doomed. I can't say I ever really used it (do any of you?), so I won't be shedding a tear if we don't see it again. That said, I appreciated the symmetry afforded by the mic icon standing opposite the Google 'G,' so it's a shame to see it go from a design standpoint.