Back in March of last year, Google announced Gmail Add-ons for G Suite customers. It took another seven months for the Add-ons to actually debut, at which point ten apps were launched. We haven't heard much on that front for a while, but Dropbox has just announced a Gmail Add-on of its own that aims to make sending files a lot less painful. 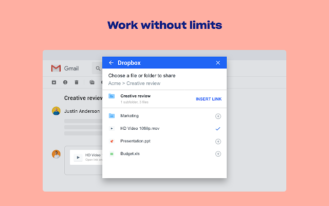 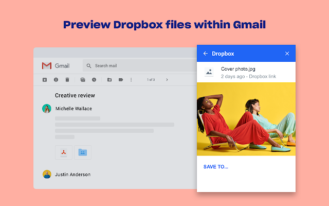 The add-on's intention is to allow you to view, save, and share all the files you need from Dropbox to a message without having to actually leave your Gmail inbox. There's already a Dropbox for Gmail Chrome extension, but this will allow for even deeper integration. 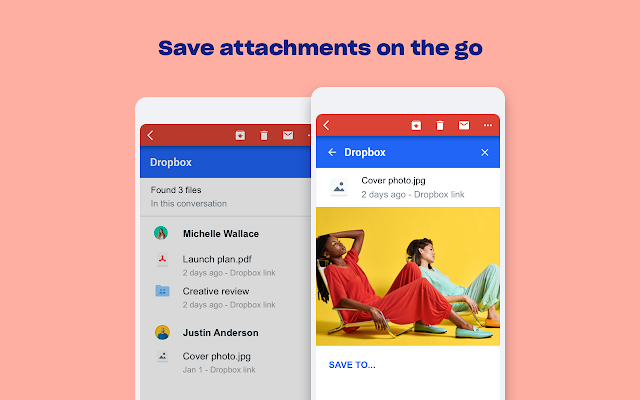 Dropbox has already published the add-on on the G Suite Marketplace, and it's already functional with the Gmail app for Android. It's coming soon to iOS (hey look, Android actually got something before iOS!). Link sharing through Gmail's compose experience will be added later in the year.