As you can see, the above trailer doesn't explain all that much. There's no gameplay shown. All we really have to go on is that your enemies are ant cops and that it's your job to help Dr. Splorchy in a top secret mission. 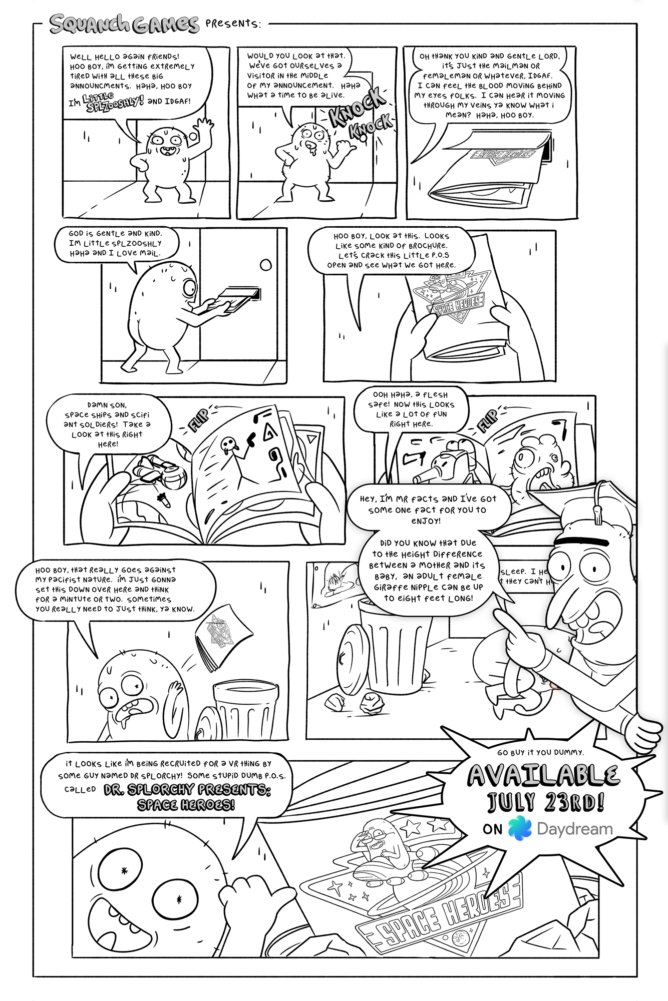 The Play Store and official website descriptions luckily reveal a few more details. Apparently, there are two separate missions in the game. The first will require you to figure out how to deactivate a weapon of mass destruction. The second will see you freeing and saving a trapped alien mayor. During both of these missions, ant space brigades will use their sci-fi weaponry and advanced tactics to dissuade you from completing your goals.

You can purchase Dr. Splorchy Presents Space Heroes for $4.99. Sadly there is no demo available, so all you will really have to go on is the limited information shared by the developer that I have outlined above.

Daydream games are in a tough spot. It's definitely great to see exclusives such as Dr. Splorchy Presents Space Heroes making their way to the platform, but with a $5 price tag, no demo, and no gameplay trailer, I would imagine this title may be a tough sell. Sure, Justin Roiland may have found some notoriety thanks to Rick & Morty, but will that translate to a successful release of an unproven game on a niche platform? 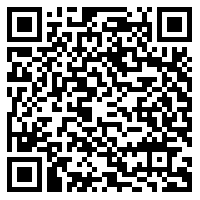