Hashtags are all the rage these days. They're already on basically every single major social media service (Facebook, Instagram, Twitter, and even Google+), and now they're making a much more prominent appearance on YouTube as well. On both web and mobile, hashtags are starting to show up above titles for videos that have them in their descriptions.

Basically, for videos that have hashtags in their descriptions, YouTube will now display the first three right above the title. Clicking on each hashtag will bring you to a YouTube search for it, revealing other videos with the same hashtag. Should there be hashtags in the title itself, they'll become clickable, and no hashtags will be displayed above the title. 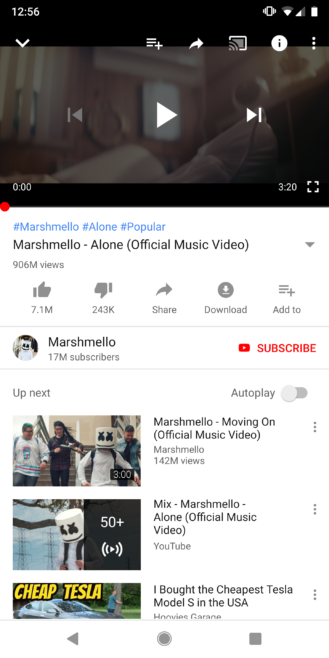 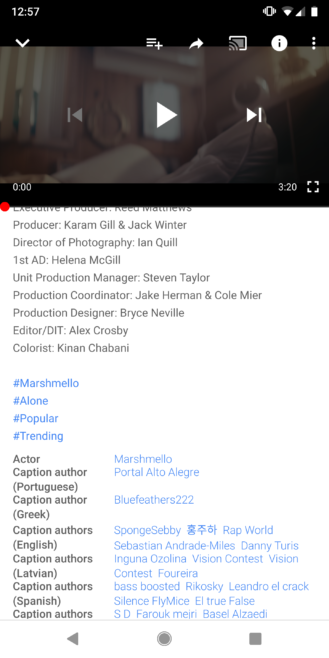 Note that only the first three hashtags show up above the title.

I could have sworn that I've seen this before, but whether I've been imagining things or not, it's now live. Google has uploaded some support pages if you'd like to learn more about this specific topic, though there's really not much else to it.

Samsung could debut a Bixby smart speaker in the coming weeks