HMD Global has been a somewhat late notch adopter, but after biting the Apple-fired bullet with the Nokia X6, the exclusive brand licensee is doubling down by officially unveiling the X5.

As expected, the new China-first mid-range phone is extremely similar to the X6, both in terms of design and specifications. But as the name suggests, the Nokia X5 starts at a lower price point, cutting a few corners compared to its cousin, as well as the 6.1, which Jordan called the "best budget phone of the year."

Instead of Full HD or Full HD+ resolution, the notched 19:9 5.86-inch display settles for an HD+ pixel count. That’s 1520 x 720, which equates to a less-than-stellar 287 ppi density. In other words, watching high-quality videos on this thing is not going to be very fun. 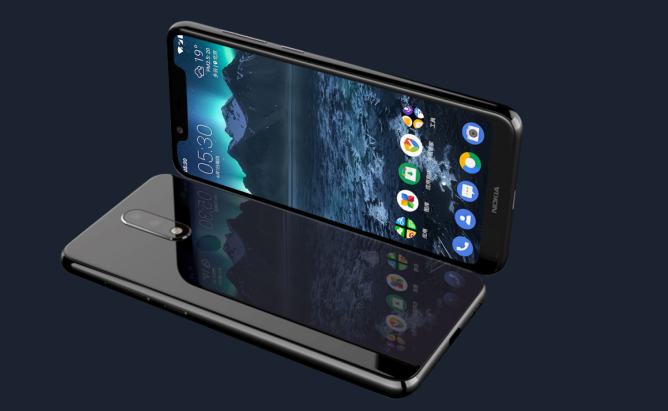 Clearly, the aim is not to provide high-quality anything, but rather decent enough stuff on a super-tight budget. We’re talking a MediaTek Helio P60 processor, dual 13 + 5MP rear-facing cameras, a single 8MP shooter, 3 and 4GB RAM options, 32 or 64 gigs of internal storage space, a rear-mounted fingerprint sensor, and 3060mAh battery. 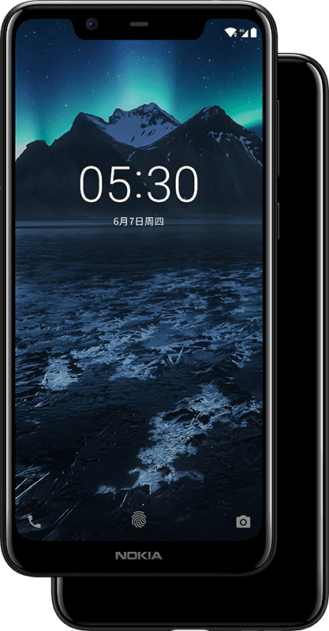 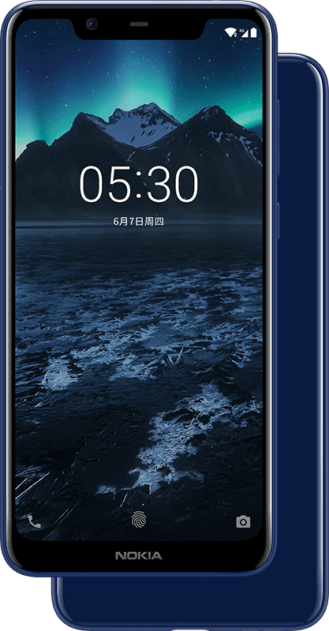 Sprinkle some very close-to-stock Android 8.1 Oreo software goodies on top of that average hardware, though, and you get a fairly promising sub-$150 proposition. Of course, when the Nokia X5 eventually makes its way outside of China, likely under the 5.1 Plus name, that regional 999 yuan MSRP could convert into a little more moolah. But even if it ends up closer to $200, this still looks interesting, at least on paper.