It's been over two years since Facebook first introduced reactions to go along with the famous 'Like' button, and about a year since those reactions spread to the comments section. At some point, reactions were added to Facebook Messenger as well. Now, though, Facebook is bringing them to an entirely different platform altogether: Instagram.

To be clear, this isn't the first time reactions in Instagram Stories have been seen. We found a tweet from late April of screenshots showing a pretty similar feature. We're also not sure if that feature was iOS-exclusive, though several Twitter users did reply saying that they'd had it for quite a while, or that it was live for everyone in their country. 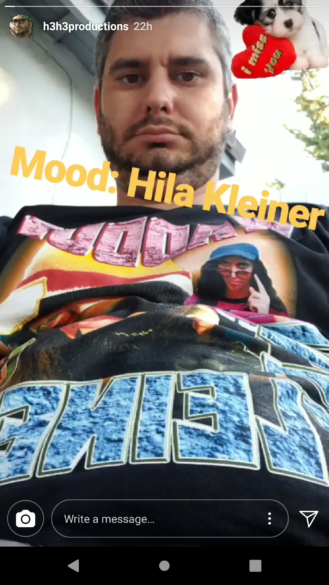 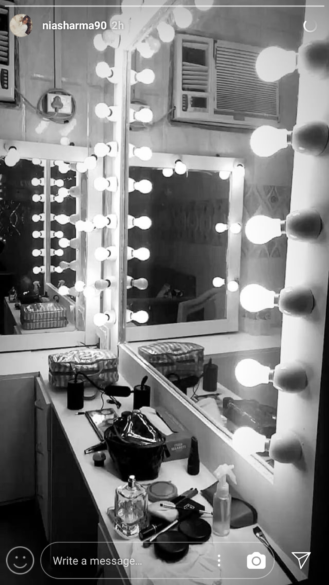 left: No reactions. right: Reactions. Note the layout of the bottom bar.

This time around, though, the UI is a bit different. Whereas it looks like the previous version of this feature only had the reactions appear when you started typing a reply, the reactions now have a dedicated icon on the bottom left. 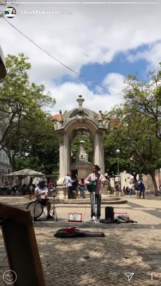 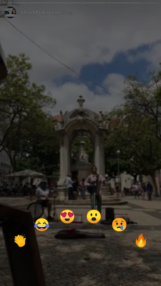 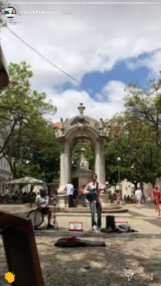 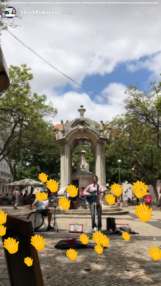 There are six reactions: applause, cry-laughing (I prefer this one), heart eyes, face with open mouth, crying, and fire. It's definitely an interesting selection.

Our tipster saw this on Instagram v54.0.0.14.82 stable, but it's probably tied to a server-side test and not the app version. Let us know if you've seen these reactions.

Digital media use, including social media, tied to higher rates of ADHD in teenag... aw sick ...

[Deal Alert] Sennheiser HD1 headphones down to $200 on Amazon