The Chinese OEM says the mid-range Nova series has endured a "turbulent two years in the market," which might explain the third-generation model’s use of a flagship Kirin 970 SoC. The powerful in-house chip features built-in AI capabilities, pairing with up to 6GB RAM and proprietary GPU Turbo technology for a top-notch multitasking and gaming experience.

But fret not, as the Huawei Nova 3 is hardly priced as a flagship phone, at least in China, where it fetches the rough equivalent of $445 with the aforementioned memory count and a generous 128GB internal storage space. 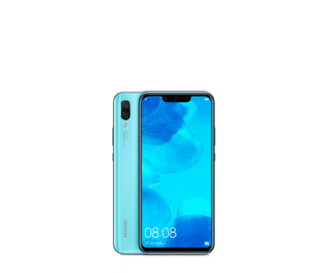 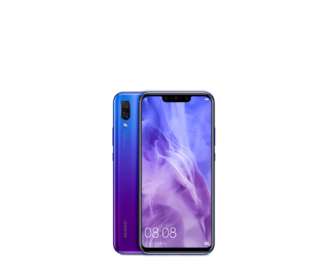 Expected out in other countries soon, the 6.3-incher embraces the notch to achieve an extra-tall 19.5:9 aspect ratio, also supporting facial recognition in "any lighting conditions." According to Huawei, the four cameras packed into the Nova 3 are made better by AI enhancements in areas as diverse as automatic scene recognition, selfie beautification, ambient lighting, and portrait taking. 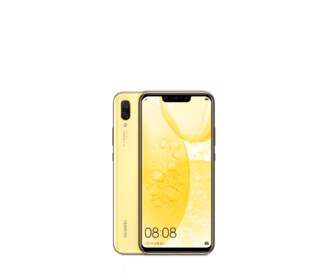 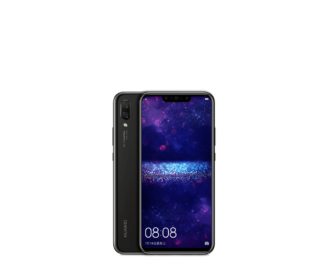 The eye-catching design is another key selling point, with a shiny glass back soon to be made available in snazzy colors like Airy Blue, Primrose Gold, and an Iris Purple paint job achieving a beautiful gradient effect.

Unlike the Nova 2, which came in "regular" and Plus versions, the Huawei Nova 3 has been discreetly unveiled in this standard model, as well as a slightly lower-end Nova 3i. The latter combines a Kirin 710 processor with 4GB RAM, also downgrading the dual rear-facing camera setup from 24 + 16 megapixels to 16 + 2MP resolution. Pricing starts at an ultra-affordable $300 or so in markets like the Philippines.

[Update: Google says it's coming back] Android P doesn't support WPS, and it may be gone for good