Netflix's Fast.com internet speed test is pretty much the defacto way to check download throughput. Since it uses Netflix's servers to test, you can easily check if your ISP is throttling your video. And it's more likely to reflect the sort of speeds you'll actually see in the real world compared to things like speedtest.net, which often reports unrealistic or inflated numbers. Now Netflix has added some extra info to its test, including latency and upload speeds. 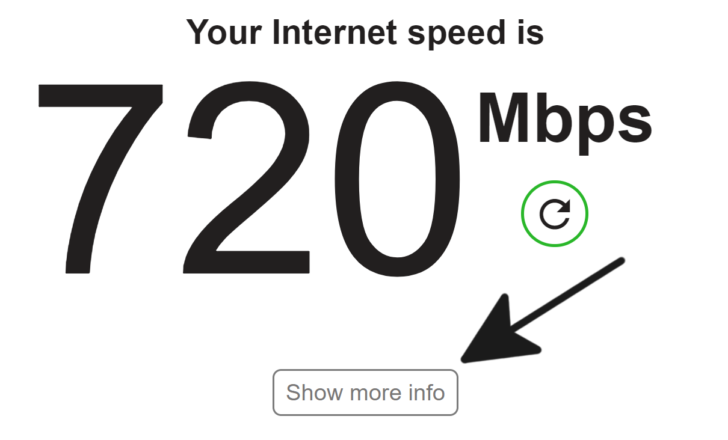 The new tests do require an extra step to trigger. You'll need to click the "Show more info" button that appears now beneath the first test that is automatically triggered when navigating to Fast.com. When you do, the second set of tests are then run to determine loaded and unloaded latency (congested/non-congested, like you alone vs. your whole network full of people doing stuff), as well as your upload speed. 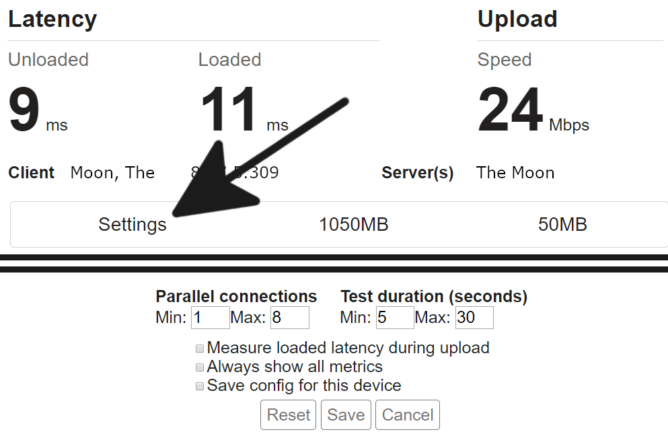 CCNA types can also configure extra settings, including the number of parallel connections, the duration of the test, and the ability to save your new test configuration. These extra options and metrics should make Netflix's speed test an even better choice for those looking to diagnose issues—or merely brag.

[Update: Coming July 26th] Alto's Odyssey is available for pre-registration, and will be ...