Over the past weeks, Google has been transitioning some of its apps to the new Material design. Maps users have seen signs of it too with a few interface elements changing, but nothing as extensive as the full Maps redesign that we were promised at I/O. Now, tipster Daniel has received a server-side update that flips on the entire interface to Material Theme and we can have our first detailed look at the new UI.

Before we get started, I need to reiterate that this is a server-side update. Despite being on the latest Beta version of Maps, I still have the regular interface all over. We've only received one tip of it too, which makes us think it's quite limited in terms of rollout.

The new interface is a lot whiter than the current Google Maps design. The search bar gets rounded corners and most buttons move to a stadium shape instead of a rectangle with rounded corners. Product Sans font is used for many text elements, and many icons are different. The Driving and Transit screens don't see a lot of functional changes. 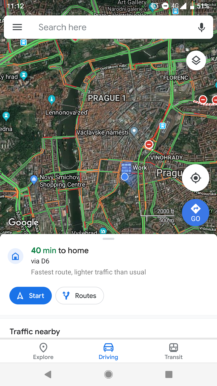 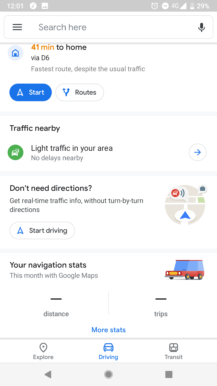 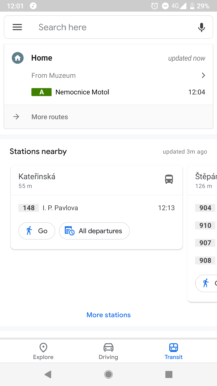 However, the Explore screen is completely overhauled. Beside the new rounded colorful icons for categories, there is a scrolling carousel of different restaurant type and a featured public list. 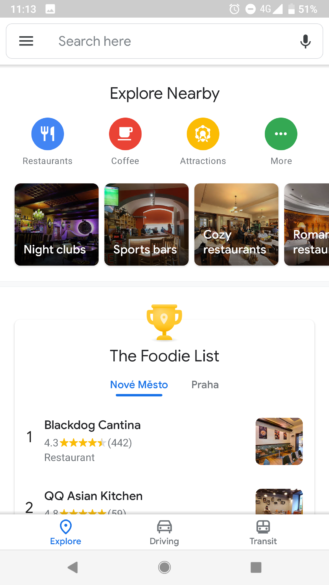 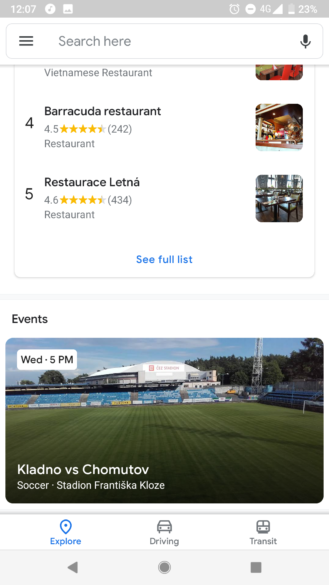 Scrolling further reveals more lists, including publicly shared ones created by websites or by Google. After that, you get the list of upcoming events nearby (those are already there in the old interface) with one new addition: selection options for different event timings. 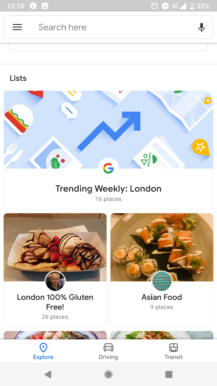 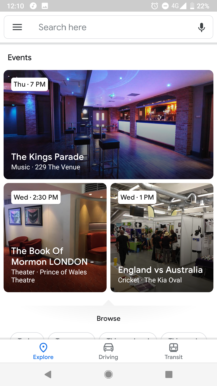 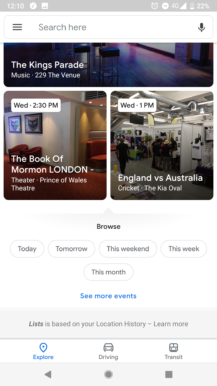 Delving deeper into the Explore section, you can discover and search through more categories including food, things to do, shopping, and services. 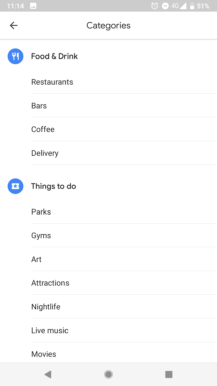 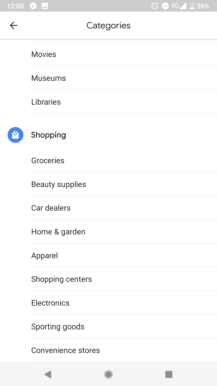 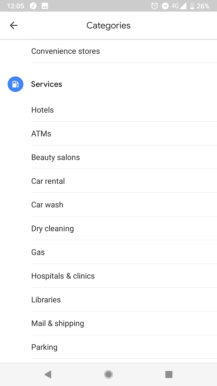 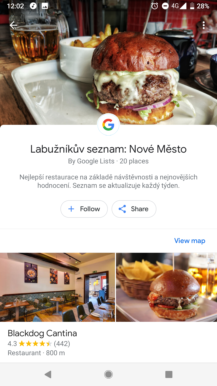 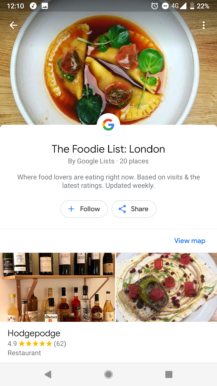 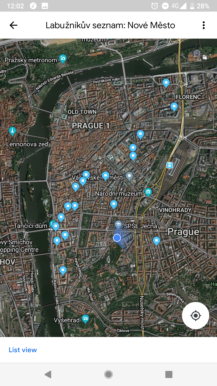 And you can whittle down events by time and location, or search through hotels and restaurants. 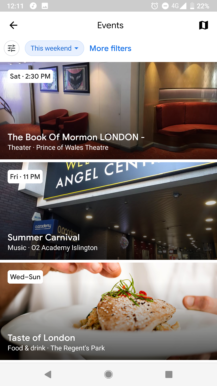 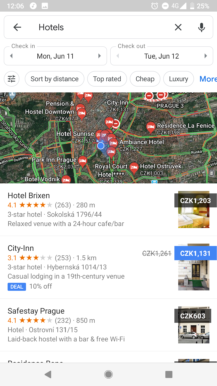 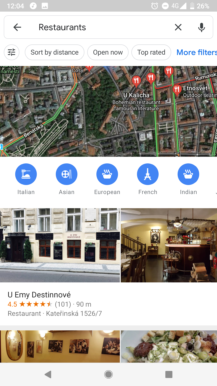 Overall, most of the interface elements have been transformed to match with Google's latest evolution of Material Design. But there's still one thing missing compared to the Maps version we saw at I/O: the new For You bottom tab with its personal recommendations and scores isn't live yet. Google said it would be rolling out over the "next few months" so we may have to wait a little longer to see it.

This new design appears to be rolling out widely now to users. We've seen it on several devices running Maps 9.80.2, but it might be showing on older versions too. As with all server-side switches, this may take some time to roll out for you.

Google officially announced that the updated design is rolling out to everyone along with the new For You tab and the score matching we covered earlier.

Here are a few more screenshots of the transit interface when there's public transport available. Thanks Nicola!

Despite the new Material interface having rolled out a few weeks ago, some small elements are still stuck with the outdated look. However, a few users have started seeing an update to the layer chooser. The new look fits more with the Maps redesign, but the icons are a little harder to differentiate. The satellite and terrain views look more like drawings than what you really see when you pick those layers, and the cycling icon isn't obvious unless you read its name. Thanks, Teemu! 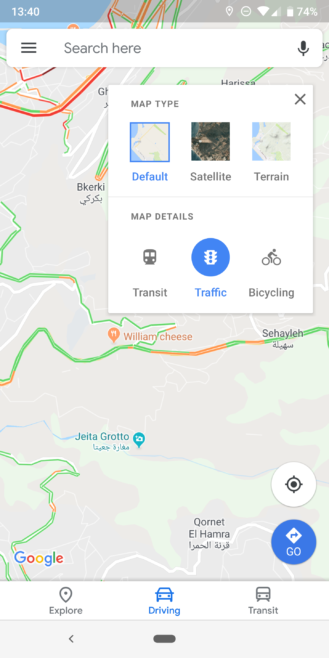 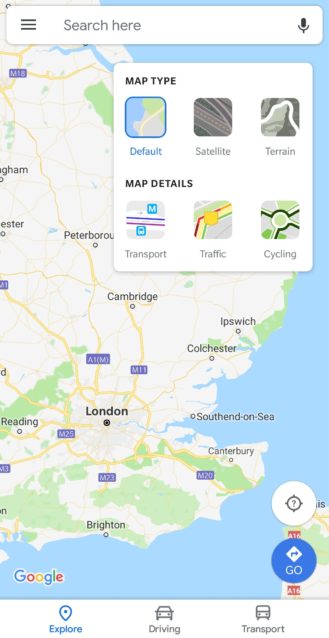