We're just hours away from one of the biggest shopping days in the world of online deal-finding, as Amazon gets ready to kick off its annual Prime Day savings this coming Monday, July 16. But even as so many of us get ready to snag those offers the moment they land, there's still been some decent deal action in the days leading up to Prime Day. Let's take a look at some of the better sales to arrive this past week.

While Amazon's the one getting all the headlines right now, other online retailers are struggling to grab a little of that spotlight, and eBay's the perfect example with its cheeky $119 promotion. If that number looks familiar to you, it's because that's what it costs for one year of Prime. Here, eBay's basically saying, “Instead of paying Amazon for the privilege to the shop, why not just spend that cash on some actual products?” There's a rotating list of items, each for $119 a piece, so check in often to see if anything catches your eye. 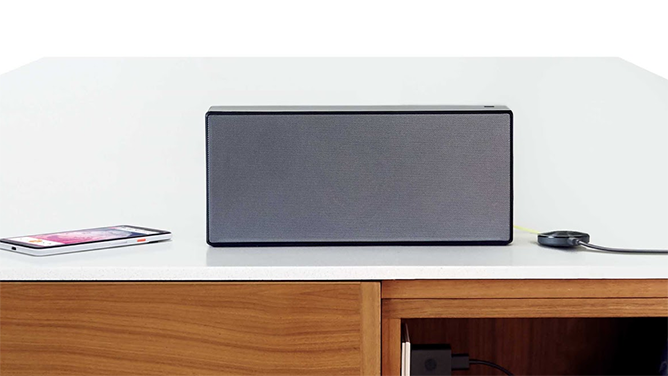 After months of being stingy with the free album hand-outs, Google Play Music is once again inundated by free music downloads. We've been cataloging all these new offers as they've landed over the past few weeks, and while there's been a decent number available, the genre makeup has been pretty limited — if you weren't into country, there wasn't a lot for you. Thankfully, this latest batch mixes things up quite a bit, and from The Rat Pack to Megadeth, there's enough variety to keep us happy. 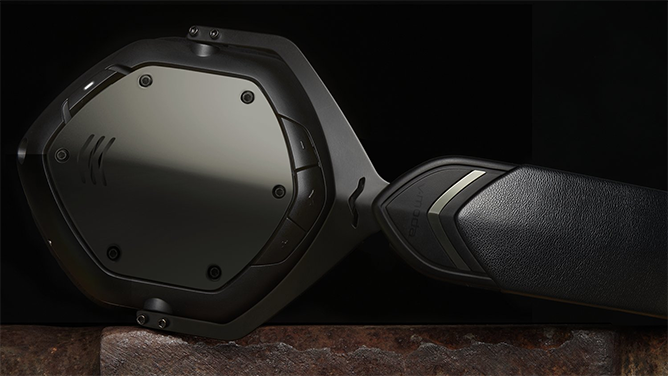 The V-MODA Crossfade Wireless isn't the flashiest set of headphones anymore, but it's still a really nice pair that was well worth the $300 it used to go for. About six months back, we saw prices dip below $200, but still largely hovering up above the $150 level. Earlier this week, though, they got their deepest price cut ever, with the Gunmetal Black model coming down to just under $130. Will Prime Day bring us even better prices on headphones? Maybe, but we wouldn't feel one bit bad about picking this one up now. 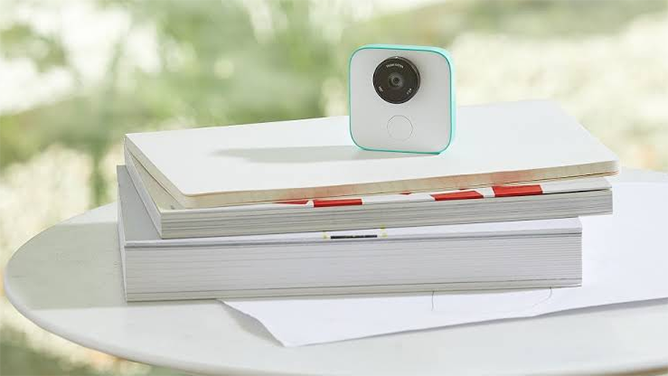 It's a solid bet that at any given point in time, at least some Google hardware will be on sale in the Google Store. Maybe it's something as simple as a discounted Home Mini with another purchase, but there always seems to be at least something. Right now, though, practically everything's on sale to one extent or another, from Google Clips, to Chromecast Audio, to even the big Home Max. The savings run through Tuesday.

Check back in with Android Police this Monday for all the hottest Prime Day deals, and stick with us throughout the week for news of even more sales as they arrive.