As we all know, the Pixel 2 and Pixel 2 XL use the same camera hardware. But while the Pixel 2 XL hasn't had any major camera issues (at least recently), the Pixel 2 has been having problems with its infinity focus point essentially since launch, leading to blurry panoramas. It's been eight months since the issue was first reported, but because Google still hasn't fixed it, an owner decided to take things into his own hands.

We didn't cover the initial issue, so here's the gist of it: if you use a manual camera app and start adjusting the focus to infinity, objects through the viewfinder will become sharper and sharper (as expected). But when you actually reach the infinity focus point, the image goes blurry, resulting in blurry panoramas, among other things. This also affects the Cardboard camera's ability to shoot panoramas. To this day, the Pixel 2 still has this problem, even on the latest update. Again, the Pixel 2 XL is not affected. 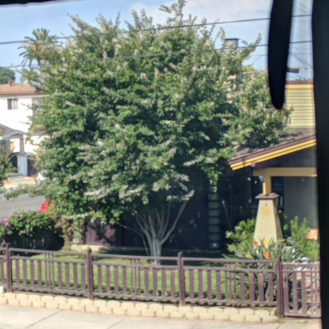 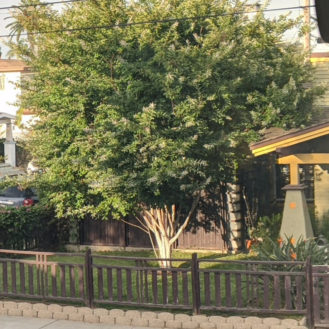 left: Before. right: After.

This individual, known to us only as "[email protected]," created a patched binary for the camera's HAL module to work around the bug. Basically, if Android tries to send the HAL a focal distance of under 0.5, the workaround will clamp the focus at 0.5. Now, this isn't for the faint of heart - you will need to be rooted. That also means you have to unlock your bootloader, which will wipe your data if you haven't yet unlocked it. The creator can only guarantee that it'll work on build walleye-opm4.171019.021.q1-factory-a4b25146, which is 8.1 Oreo with the latest July security patch.

If you'd like to try this out on your Pixel 2, the files and instructions can be found in the source link below. Of course, do it at your own risk. But it's kind of disheartening to see that someone was able to at least produce a workaround in this little time, while Google hasn't fixed the issue for nearly a year.

A Google spokesperson has released the following statement:

We are aware of the issue and expect to release an improvement for panoramas and photo spheres taken on Pixel 2 devices later this year.

JerryRigEverything heaps abuse on the Vivo Nex S, and the pop-up camera survives