Most portable batteries have enough capacity to charge a smartphone once, maybe twice. What if you need something that can fully top up a smartphone several times over? We're partnering with Dodocool to give away 15 of the company's 20,100mAh batteries, plus we have a 39% off coupon if you want to buy one. 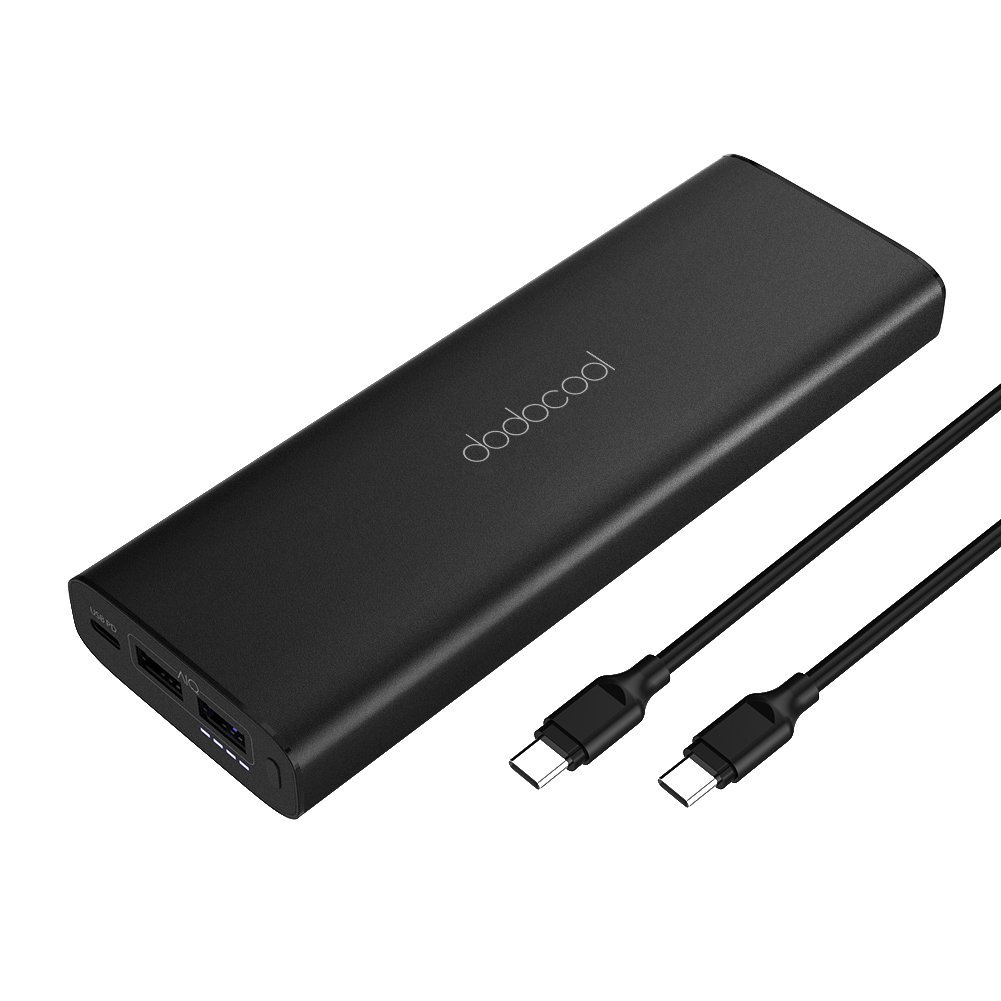 This is a 45W battery with support for USB Power Delivery. That means it can quickly charge devices like the Pixel/Pixel 2, Galaxy S8/S9, Galaxy Note8, iPhone X (if you have Apple's Type-C to Lightning cable), Nintendo Switch, and more. Besides the Type-C port, there are two USB Type-A ports with a maximum charge rate of 2.4A. The massive 20,100mAh capacity means it should be able to fully charge most smartphones (typically around 4,000mAh) at least three times.

This giveaway will run from Tuesday, July 7 to 11:59pm PT on Friday, July 13. Fifteen winners will be selected, and each will receive one Dodocool 20100mAh 45W portable battery. Only residents from the United States may enter. Good luck!