All of the Android Go phones we've seen thus far look almost indistinguishable from a run-of-the-mill stock Android phone, but there's nothing stopping OEMs from customizing the Go edition of Android. Leave it to Samsung to take Google up on that. New pics of Samsung's first Android Go phone have leaked, and the OS looks very Samsung-y.

The phone in the leaked pics is running Android 8.1 Go Edition, so it has all the Go apps pre-installed. Unlike the previous Go phones, it also runs the Samsung Experience UI. That means you get that bright Samsung theme, Samsung apps, and system "cleaning" tools. The prototype phone in the images is running the December 2017 security patch, but presumably the final device will be more up-to-date. 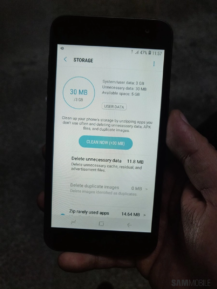 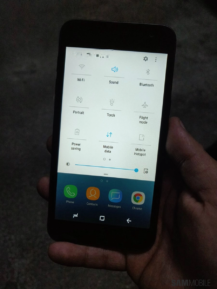 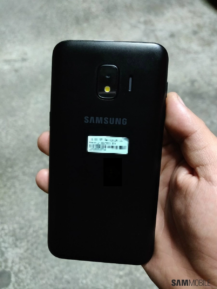 The display is believed to be around 5-inches in size, and there are rather substantial bezels around it. You do at least get on-screen buttons. Previous rumors also point to the phone packing an Exynos 7570 SoC, 1GB of RAM, and 16GB of storage. Although, the device in the new leak appears to have only 8GB of storage. Hopefully, Samsung offers up some real details soon.

Deep Silver finally gets around to releasing 'Dead Island: Survivors' on Android