We've received multiple tips that the home button on Chrome Canary and Dev have turned into a minimalist Chrome icon, as seen in the hero image above. However, Chrome Dev (v69.0.3475) and Chrome Canary (v69.0.3480) display a newspaper-like icon on my Google Pixel. 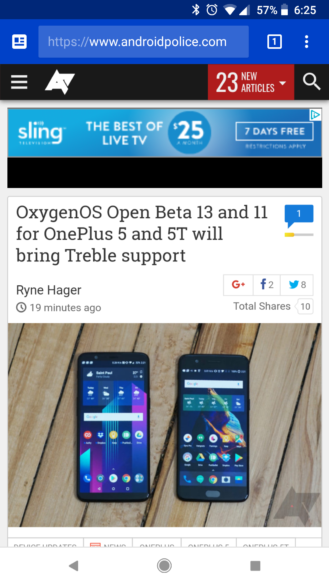 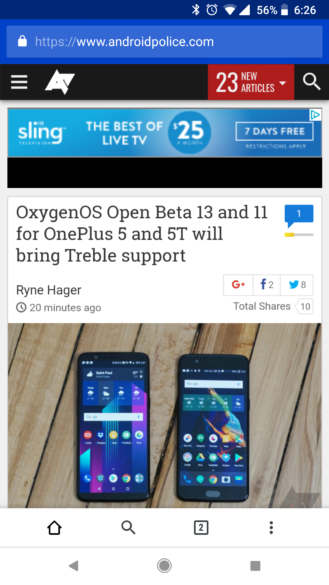 The image at the top of this post is from the same version of Chrome Dev, so Google seems to be experimenting with different designs. If you enable the in-development Chrome Duplex UI, the button returns to a home icon.

Report: US to block China Mobile's application to enter US market