At the start of this month, WhatsApp added some new features to group conversations in the beta version of the Android app. Those features and more are now rolling out to everyone in the stable channel, and they include expanded admin controls, group catch-up, and participant search.

According to WhatsApp's blog post, the inclusion of a group description field is also new, but as far as we know, that's been around for quite a while (at least 8 months). It may have been part of an A/B test before, but either way, that's now official too. 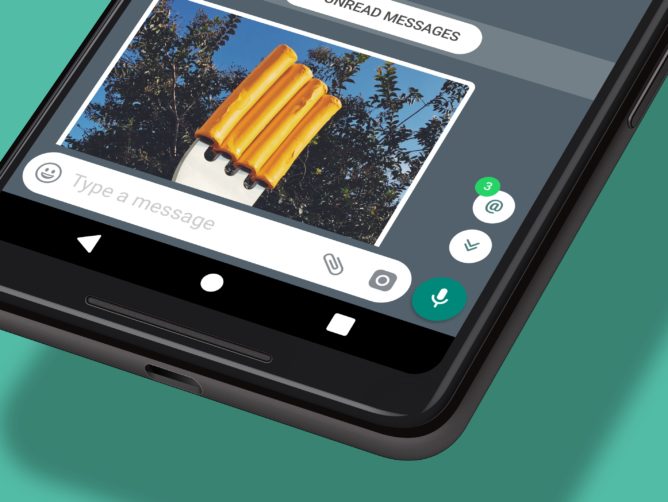 The other new features outlined by WhatsApp are as follows: 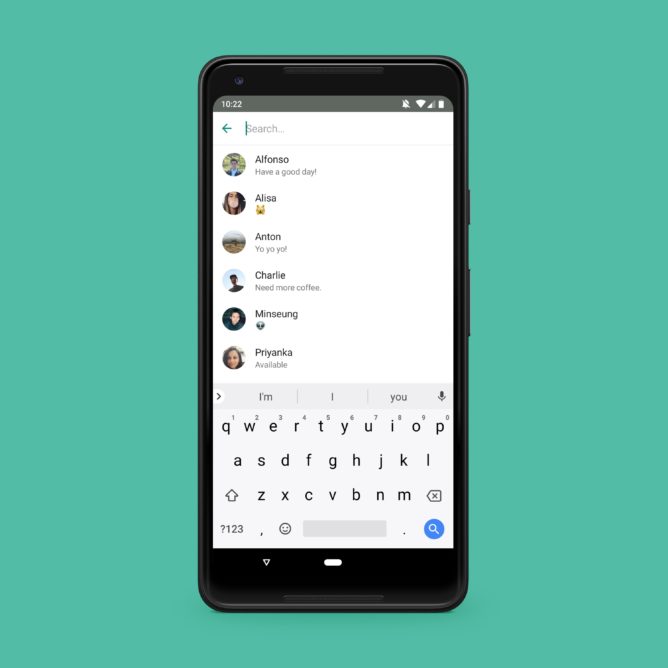 One other thing of note is that you can no longer be repeatedly added to a group that you've already left. WhatsApp has introduced a safeguard against this, so your annoying friends won't be able to re-add over and over just to piss you off.

All of these new features should be available to you already, so try updating the app through the Play Store if not — you need version 2.18.142. Alternatively, you can sideload it from APK Mirror. 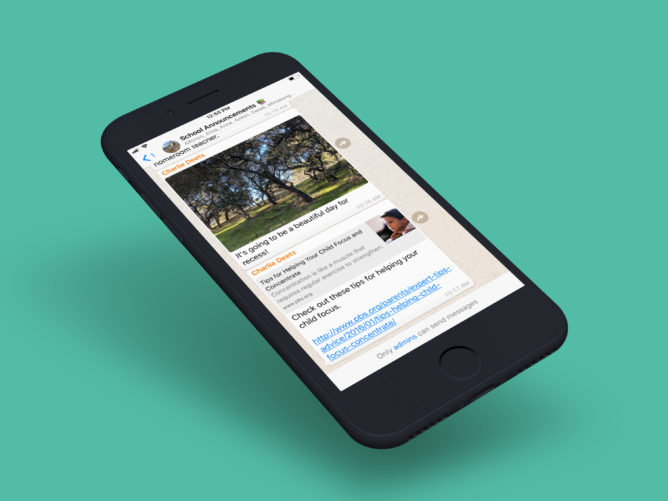 WhatsApp's focus on improving its increasingly popular group chats is continuing with a new feature that allows a group to be created that only certain people can send messages in. Once set up, group administrators can toggle a setting so that they are the only ones who can post. To do this, head to "Group Settings" on the "Group Info" screen and select "Send Messages." 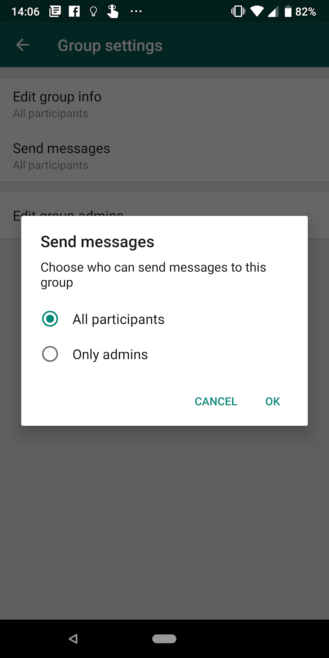 Change the setting from "All participants" to "Only admins" and no regular members will have the ability to spam the group anymore. This will be particularly useful for those who use groups to inform friends of events or for institutions like schools that make announcements in this way.

Chrome's omnibox search results are getting favicons for bookmarked pages