A couple of months ago, we heard that Google was working on an updated UI for Chrome's omnibox. Colorful images and brief descriptions were being tested when you searched something in the Chrome URL bar, and this was a welcome change from the sea of white and gray that would normally be seen. Further improvements are also on the way, with favicons being introduced next to bookmarked pages.

Previously, stars would appear alongside pages that you've already saved in Chrome, but they weren't easily distinguishable from the magnifying glass icon used to denote a search suggestion, especially since both were gray in color. According to Chrome Story, a new UI enhancement is now available via a Chrome flag in the Canary build. With the #omnibox-ui-show-suggestion-favicons flag enabled, a modified search icon (white on circular gray background) shows up for suggestions, while full-color favicons are used for bookmarked pages. 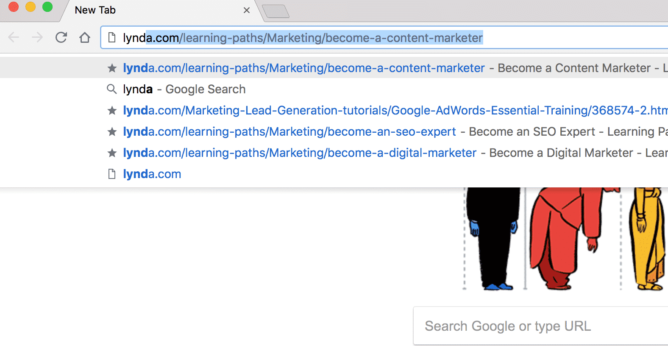 Below: Favicons in Chrome Canary.

This is a vast improvement on what we had before, and it makes the list much easier to interpret with a quick glance. As well as being available in Chrome Canary, this flag is also live in Chrome Dev (where I tried it out), so you can give it a go there as well. We can assume that at some point the feature will graduate to the beta and stable Chrome builds, too.

HTC will fire 1,500 workers in Taiwan—almost a quarter of its workforce