OnePlus posted a rubicund teaser late last week that, together with a slightly potato photo, implied we'd be seeing a carmine version of the company's 2018 flagship. The scarlet announcement of the cherry-cheeked phone has just landed, and next week you'll be able to order a vermilion-tinted version of the OnePlus 6 yourself. Today is a red-letter day. 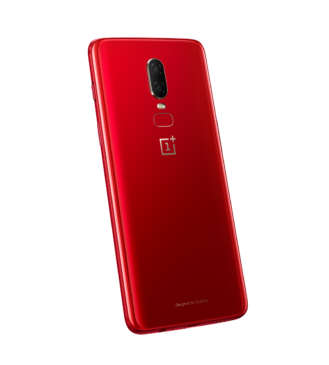 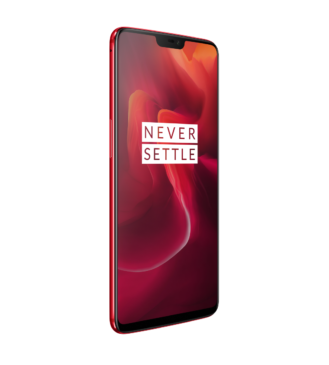 The Red OnePlus 6 continues a legacy set by the Lava 5T. Although the new phone might not have the same "xtreme" name, the spiritual successor to last year's limited release required a bit of an engineering change for OnePlus to deliver. The new phone has an additional "evaporated layer of brightening film" to bring out that bright (but not too bright) red luster. The company claims the effect cost an extra $5 per phone.

OnePlus states that this layer, tied with a new film coating process, results in "a red that’s more elegant, one that leaves a strong impression of quality and value." Whatever is involved, the video below makes the new hardware look pretty hot.

The OnePlus 6 Red will be available in the 8GB + 128GB size next week, with sales starting on July 10th for $579—the same price as the current Black and Silk White colors of equivalent specification. The OnePlus Bullets Wireless headphones will also return to sale on that date, so you can easily pick both up at the same time, should you have been eyeing each. 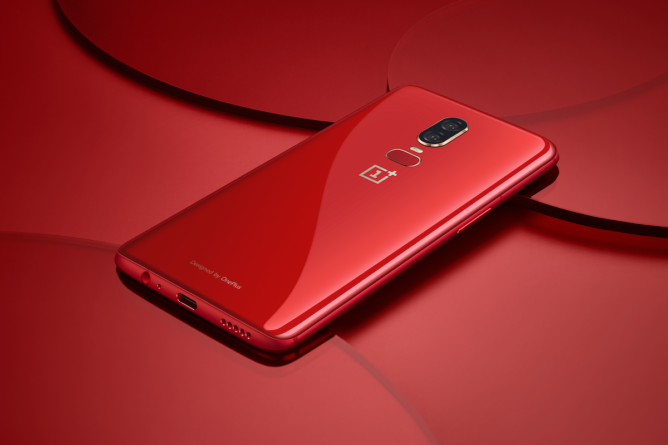