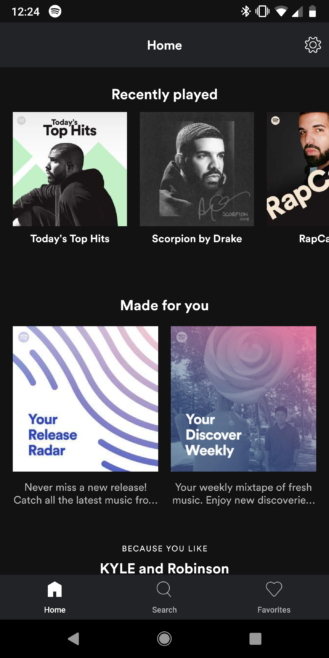 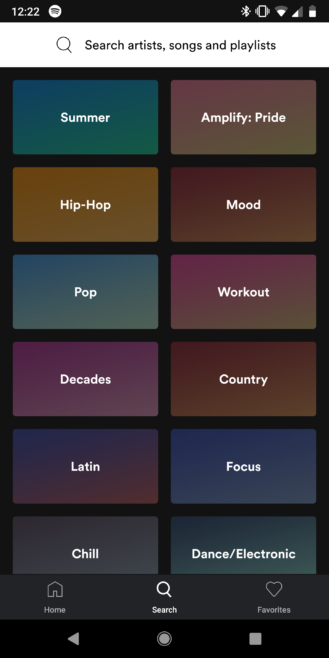 Drake somehow got his face onto every playlist's art.

Spotify Lite seemed promising upon first glance. The interface itself looks pretty similar to the main app's, with a custom launch screen and Facebook connectivity. It's only 15MB compared to the main app's ~100MB. However, there are quite a few reasons for that 85% reduction in size. 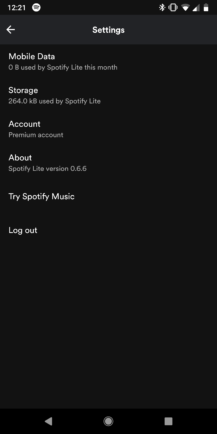 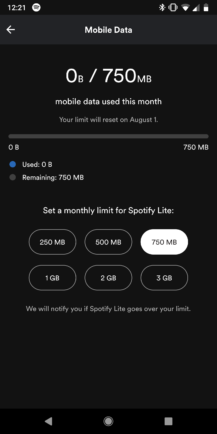 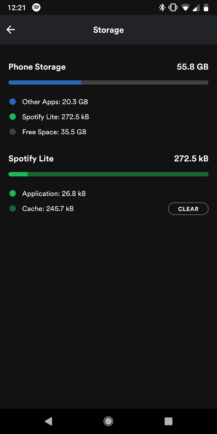 First off, there's no offline playback for some reason. You'd think that this would be a primary focus given that this app's entire point is to save data (see the screenshots above), but apparently not. There's also no extreme quality playback, but that's at least understandable given the purpose. Spotify Connect, which allows audio to be seamlessly streamed from wireless audio devices, is unfortunately missing as well. 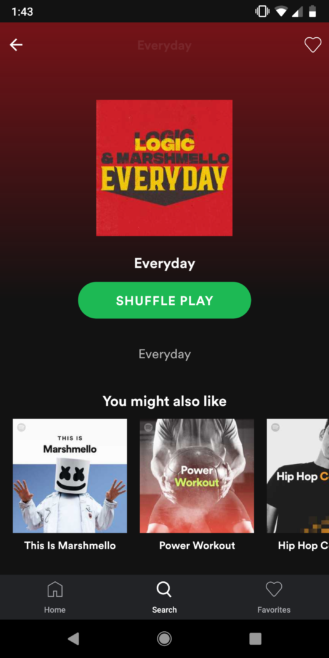 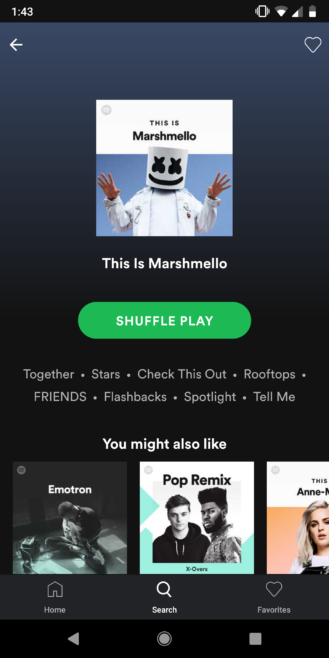 You can't choose songs, only playlists.

Continuing on with the app's demerits, even Premium subscribers can't select specific songs to play. The same behavior occurs within playlists, which is simply absurd. In other words, the app basically takes all Premium features away from paying subs, and then some.

As you might be able to tell, Spotify went a little too hardcore on the "lite" aspect of Spotify Lite, deleting essential features in favor of a smaller app size. But if you do want to give the app a shot, we've got the Spotify Lite APK over at APK Mirror. It's also on the Play Store, but none of my devices are showing as compatible. Hopefully, Spotify makes some improvements to get this app to a somewhat usable state.

Weekend poll: Do you regularly use SMS?