Earlier this month, Samsung announced the 2018 versions of its Galaxy J3 and J7 smartphones. No release date was given, with only "early June" as an estimate. It's very late in June now, but Verizon, Sprint, and Boost Mobile have launched their versions of the J3 and J7. 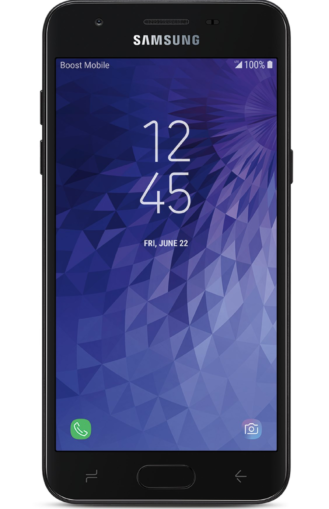 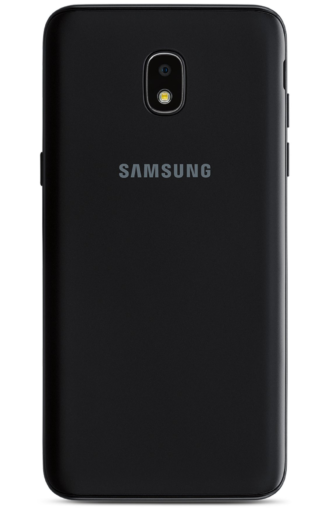 As you might be able to tell, the J3 is the lower-end model of the two. Here are the specs:

The specs obviously aren't the greatest, with the only noteworthy item at all being the Exynos 7884A chipset, which is likely an underclocked version of the Exynos 7884. At least it has Oreo, right?

Names and pricing between all three carriers can get confusing, so I'll put them in bulleted form here: 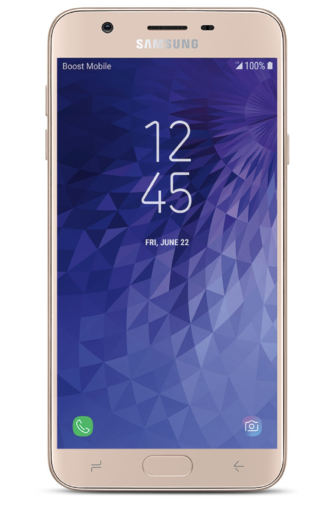 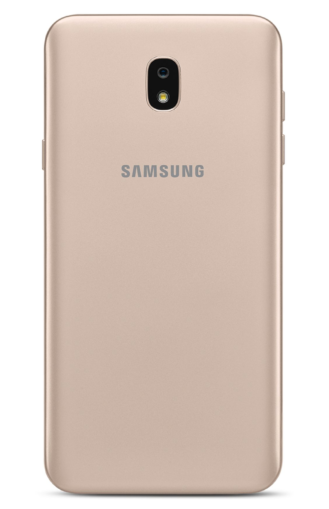 The J7 is the higher-end model, though it's still not especially powerful. When compared with the J3, it has a bigger display (but it's still 720p), an extra 16GB of storage, better cameras, and a larger battery.

As with the J3, the names and prices can get muddled up, so here they are in bulleted form:

The 3 best and worst things about the Moto G6