Oath CEO Tim Armstrong said in February that Go90 would eventually shut down, noting that its content was already being distributed across other Oath properties. Viewership of Go90 content reached about 17 million unique monthly viewers at its peak.

“Verizon will focus on building its digital-first brands at scale in sports, finance, news and entertainment for today’s mobile consumers," a Verizon representative said. Go90 will shut down on July 31. 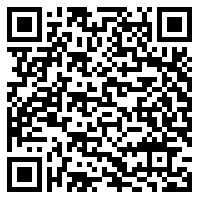