A phone is more than the sum of its parts, and based on the results of two historic polls, many of our readers take advantage of protective accessories like cases and screen protectors. Even the selection of other phone-supplemental purchases like headphones can be easily influenced by the inclusion or lack of a headphone jack. And with USB-C being a mass of confusion, not all devices support the standard in the same way, further influencing what you can plug into it. So you see, when you buy a phone, you're also buying into a specific accessory ecosystem.

This unfortunate fact—that buying a phone means choosing in advance what level of accessory support you want—has led many of my family and friends to frustration. Deal-seeking often has a hidden cost once you realize it's the bigger, more expensive names that get the best selection of fancy cases or screen protectors. Many cheaper phones might be fantastic deals on paper, but frequently you'll have to make do with a more limited case selection and peculiarities with things like external batteries. 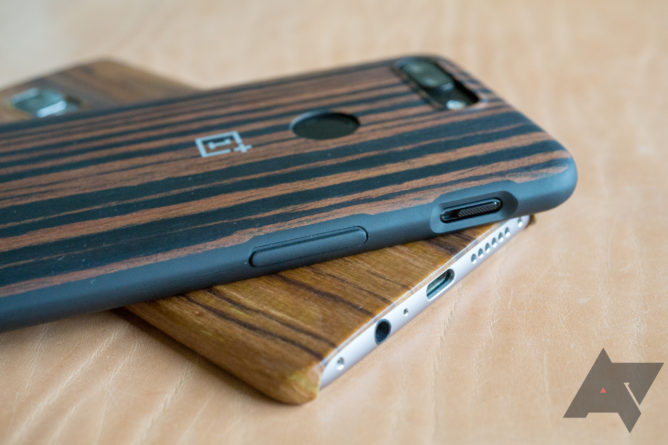 For example: Picking up a OnePlus 6 might be the cheapest way to get some of the best specs 2018 has to offer until you realize a big name like Spigen only makes a single case for the phone. For OnePlus that isn't a very big deal—its first-party cases are fantastic—but not every OEM has the chops to deliver a similar accessory experience on its own.

And this isn't unique. It's a circumstance you can repeat for many, if not most, of the smaller OEMs. Just choosing Android over iOS limits your selection at many retailers, and that's an issue that can be further compounded when you pop for something a bit more niche than a Galaxy S9.

Zazzle is a popular site for designing custom cases, but if you pick up an Android-powered phone with the expectation of using their services, you'll have to make sure you grab a Samsung or Google flagship. The same story applies when it comes to most designer goods. Kate Spade has your back if you get a Pixel or an S9, but other hardware will have to shop elsewhere. 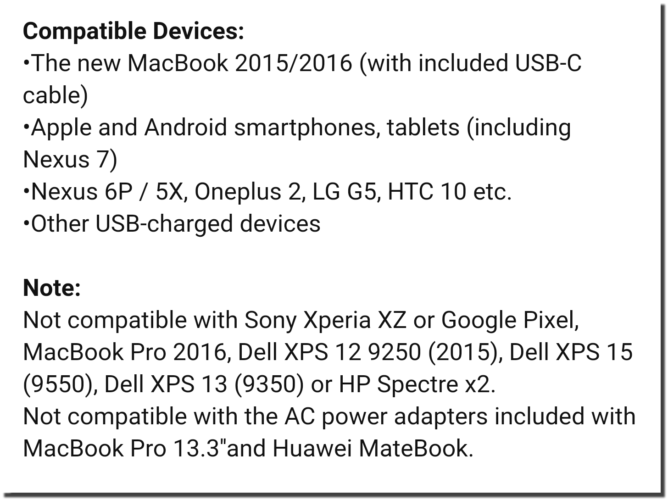 Warning attached to this battery listing.

Thanks to the  confusion of USB-C, similar considerations apply when it comes to batteries. I'm sure we've all seen the warnings appended to the end of portable charger/battery/power bank listings on Amazon, where the manufacturer lists the phones and hardware a given model explicitly won't work with. Even my high-end Mophie Powerstation AC refuses to negotiate with some of my devices.

If you're willing to make do with a smaller ecosystem and shop around limitations like these, there's plenty of money to be saved by picking up relative steals from newer or overseas OEMs. But in no small way, paying the couple-hundred dollar difference for Samsung's Galaxy flagships can easily be worth it. Especially if you want to pick up cases from fashion-forward designers, or you'd rather not waste your time comparison shopping for explicit device compatibility.

There are advantages to buying popular phones.

Nokia 6.1 review: The best budget phone of the year is not without its flaws