Xiaomi started rolling out an update to Android Oreo 8.0 to its Mi Box early last month, but that was a limited test with only a few devices receiving the OTA. Now, it seems that the update is being released to all; users around the world have reported seeing the notification and successfully getting their boxes up to 8.0. 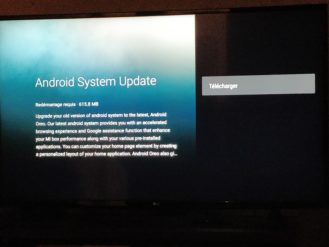 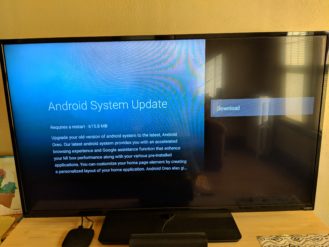 Oreo brings a new homescreen launcher to Android TV that puts emphasis on content channels instead of apps. There are also other interface changes and some minor functionality improvements like recommending apps to install during setup. If you're a Mi Box owner, you might want to turn it on and check for the update. [Update: APK] Firefox Focus is moving from WebView to the Gecko engine starting with the latest ...