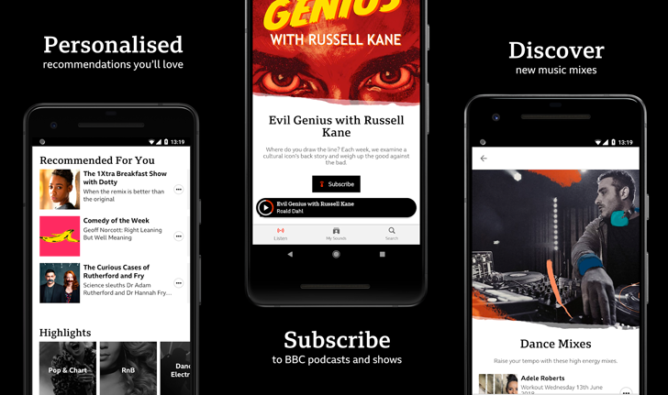 Sounds aims to offer a personalized experience for each user. It will learn your tastes from your listening habits so it can surface relevant content and cut down the amount of time required to find something you like. Next episodes and unfinished sessions will also be easy to get back to. Curated collections of podcasts will make it easy to find new shows, as will categories for all other content.

The 'My List' section acts as a place to save things for later, and 'My Sounds' is your personalized feed where anything you've subscribed to will show up. For live radio, the familiar scroll wheel is present once again, including the same 18 national and 40 local BBC radio stations you're used to.

For the moment, Sounds will coexist with iPlayer Radio, but it will take over completely later in the year. That gives the BBC time to obtain feedback and improve Sounds, which will hopefully deliver exciting new content to many more ears. As with iPlayer Radio, BBC Sounds will hopefully become available to users outside the UK eventually. For those who want to sideload, it's now available on APK Mirror. 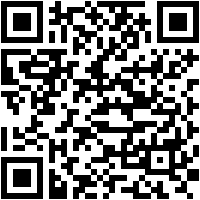