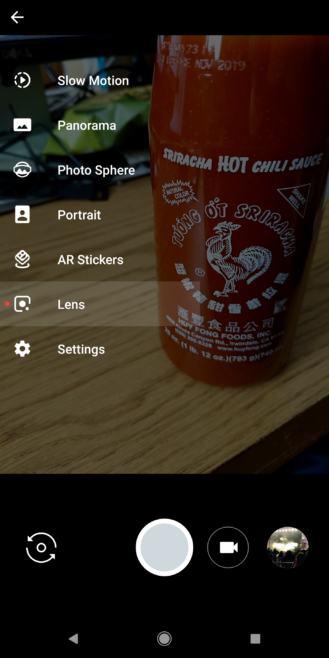 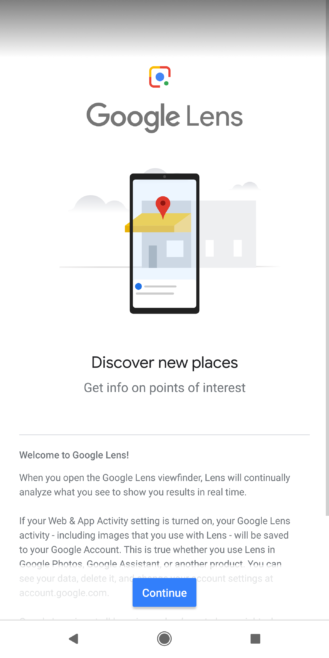 To find Lens mode, just open the navigation drawer by tapping the hamburger icon at the top left or swipe from the left edge to the center. It works just like it does in the Google Assistant and the standalone app, so there's not really anything to this change that we didn't already have, but it's another way to reach Lens if it's more convenient or memorable from one moment to the next. Performance and behaviors appear to match, and it looks like all of the main features are there, like recognizing and copying text or reading barcodes. 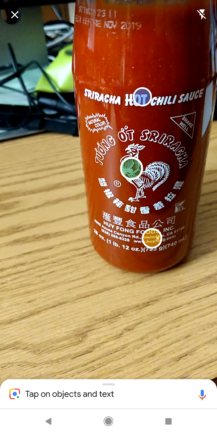 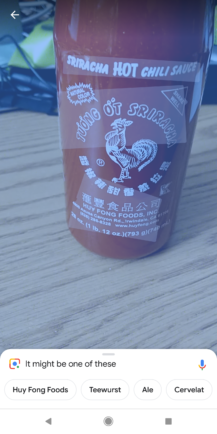 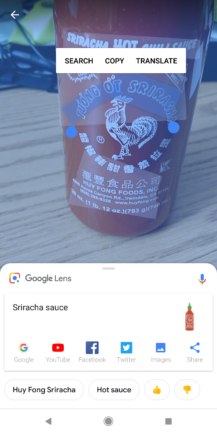 I can confirm that this update adds Lens mode to at least the Nexus 6P and Pixel phones, but it should also work for any other phone compatible with the Google Camera app.