AT&T CEO Randall Stephenson let fly details about the company's new streaming service, WatchTV, during testimony in the AT&T-Time Warner merger antitrust trial in April. Now the merger has gone through, and the service is coming soon — but only to customers on one of two forthcoming AT&T wireless plans.

WatchTV will initially be available at no extra cost to customers on AT&T's "Unlimited &More" and "Unlimited &More Premium" plans, which are scheduled to launch next week. The service provides more than 30 live channels — including popular networks like AMC, Cartoon Network, and Discovery, with more to come "soon after launch" — as well as on-demand content. 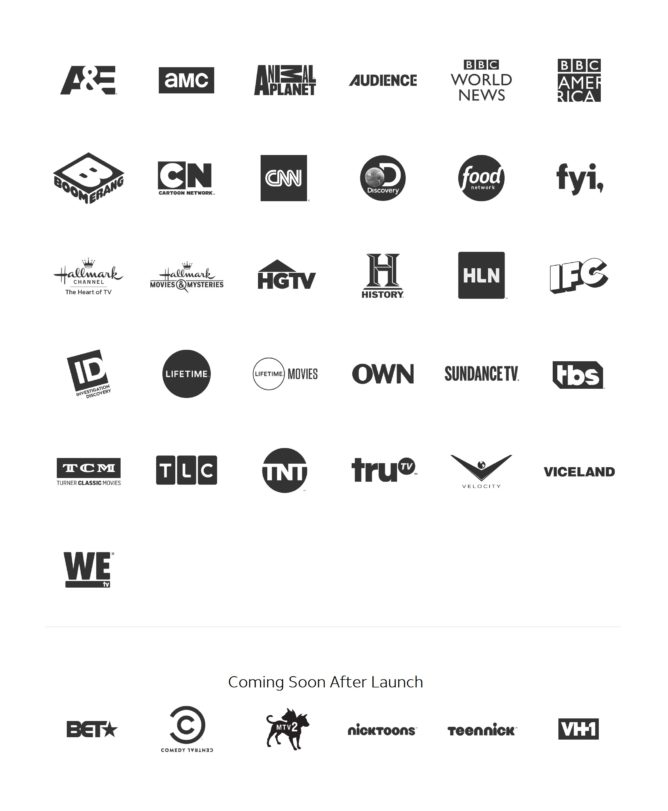 Pricing of the new plans hasn't been revealed, but AT&T's current unlimited plans, "Unlimited Plus Enhanced" and "Unlimited Choice Enhanced," cost $80 and $65 per month, respectively, for a single line. WatchTV will also be available to non-AT&T customers for the tantalizingly low price of $15 per month, but details on the standalone service aren't yet available.