In its everlasting quest to get information that matters to you, Google announced at I/O 2018 a new Assistant experience that would consolidate the stuff you care about most in a central Feed-like overview page. With a vague launch time of "this summer," we didn't have any exact timeline for the feature's launch, but just as the calendar flipped over to "summer" officially, we received one tip of the new interface going live for a reader.

In the new interface, the sliding Assistant menu will show two icons instead of one on the top right: an inbox and a compass. The compass takes you to the Explore section we've had for a long time, and the inbox opens up Assistant's new overview/snapshot/personal page. We still don't know what Google is calling it officially. 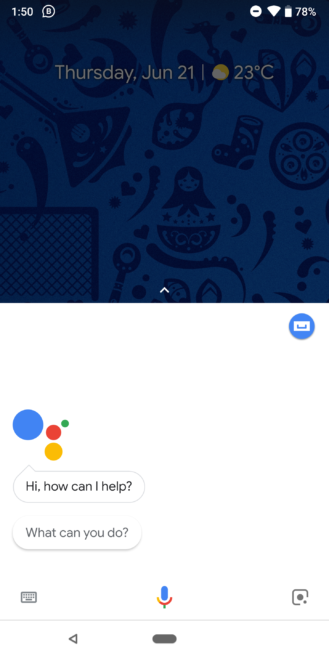 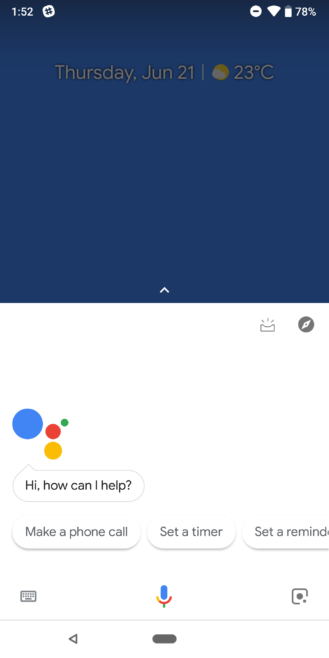 The new page has a personalized welcome message for the time of day with your name and location (blurred below), the weather, and some suggestion chips for Google Assistant actions. Underneath that is "Coming up for you" with upcoming events and reminders on your calendar, and "Keep track of things" with your tracked stocks, reservations, purchases, and more. Even lower, you'll find more things to try with the Google Assistant. In its official announcement for this page, Google had also said that task apps such as Keep, Todoist, and Any.do would be able to show your to-do items there. 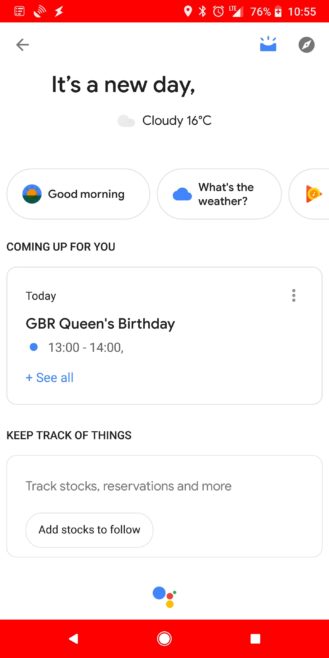 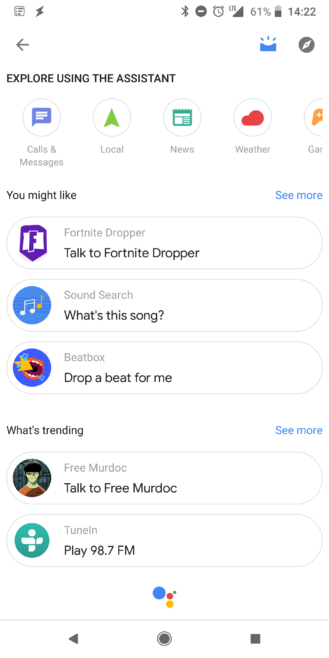 Our tipster has provided us with a few more screenshots that show the directions to home (or work) card and a task integration example from Google Keep. You don't see anything that specifies this "Do something - Test" note is from Keep, but the task was added in Keep with a reminder for the same day, and it showed up in Assistant. 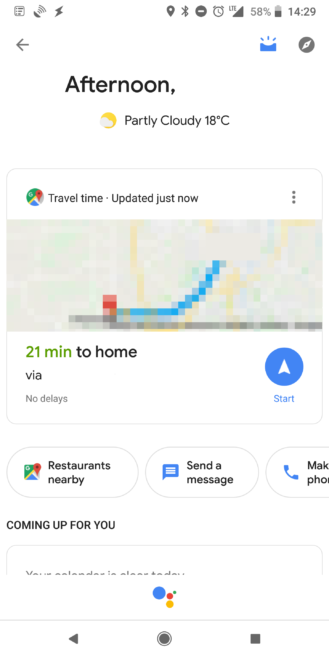 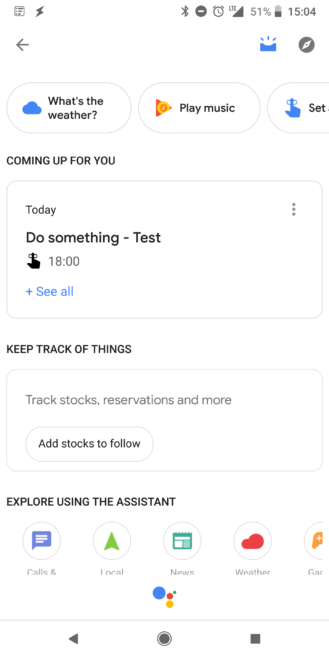 Sadly, this is not the first time Google has relocated your personal information, but maybe it'll stick to this place for a while so that users don't keep wondering where their details went.

For the history lesson, this tailored info started with Google Now, then it was superseded by the Feed and moved to the Upcoming tab in the Google app, while also showing up sometimes in notifications. Some of it also creeped up into the At A Glance widget on the Pixel launcher, which expanded to non-Pixels later. But as Google Assistant launched and made its way to more devices, it only felt befitting that this info would move to an "assistant" instead of being tied to a "feed." And true to form, Google began experimenting by adding a Your Stuff tab to Assistant's Explore section, then recently removing it in preparation for the new page that is being tested now. 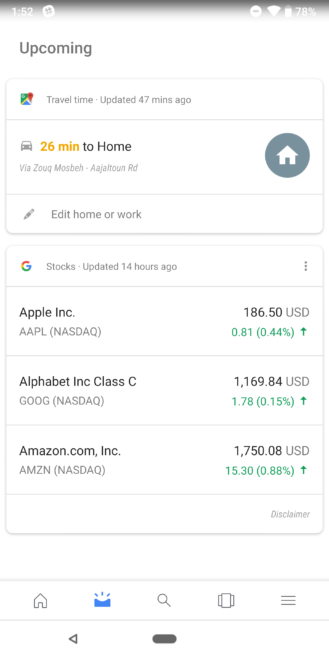 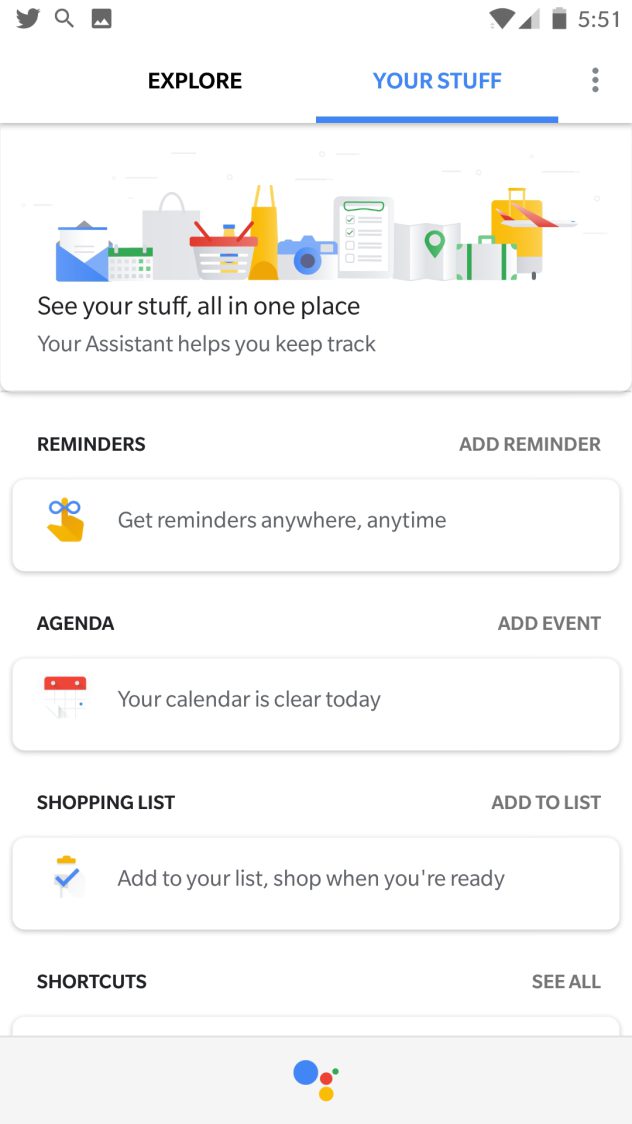 It's been a long and winding road since Google Now, but it feels like our relevant information is once again where it should be. Hopefully this server-side test spreads to more users soon and implements more useful info and sources as it evolves.