Samsung is no stranger to releasing new colors for its phones, but the US usually misses out on these new colors. Sunrise Gold and Burgundy Red were announced for the Galaxy S9 and S9+ last month, but the United States hadn't been name-dropped in Samsung's press release. However, it looks like the US will be getting the S9/S9+ in Sunrise Gold after all (though there's unfortunately no mention of Burgundy Red coming as well).

Samsung has actually created a rather dramatic TV ad for this new color's introduction, but surprisingly, there's no PR speak to be found here. But for reference, when the color debuted internationally, Samsung called it "a satin gloss finish which wraps the smartphone in a tranquil glow and glimmer," said it creates "a feeling of vibrancy and calm," and stated it "appeal[s] to all users by bringing a stylistic touch of high fashion and urban interior design to a user's mobile device." 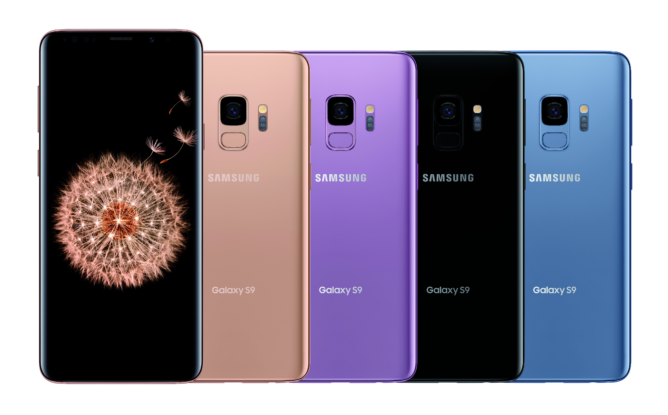