Welcome to the latest entry in our Bonus Round series, wherein we tell you all about the new Android games of the day that we couldn't get to during our regular news rounds. Consider this a quick update for the dedicated gamers who can't wait for our weekly roundups, and don't want to wade through a whole day's worth of news just to get their pixelated fix. Today we've got a spooky kids game, a digital adaptation of a board game, a 2D/3D platformer, a point-and-click adventure game, an artistic puzzler, and a line-drawing brain teaser. Without further ado:

Toca Boca is one of the few publishers I trust to release quality Android games designed for children. The pricing of its games is always fair, and in my opinion, the company's solid track record speaks for itself. Its latest release is called Toca Mystery House, and the gameplay consists of a few mini-games that fit the spooky house theme appropriately. So if you are looking for a new game for your kids that isn't filled with in-app purchases and gambling mechanics, Toca Mystery House is most assuredly a safe bet.

There’s a strange house on a strange street in a strange part of town. Most people are scared of it, but I want to sneak inside. There are so many rumors, I don’t know what to believe Some kids say the top floor glows at night and that crazy aliens live up there. Some say that strange experiments are going on in the living room. 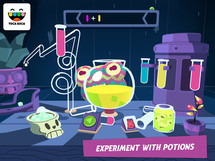 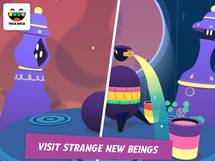 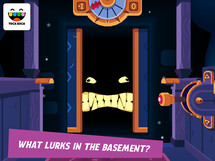 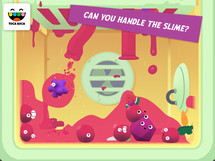 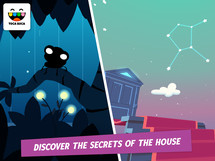 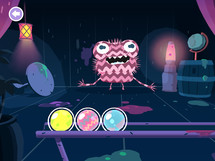 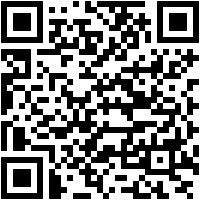 Asmodee Digital has been toiling away for years releasing digital adaptations of some of the best physical board games ever designed. Some may be wary that the company now owns too many properties for their own good, but in the mobile world this has actually worked out well for fans of the genre. That's why we are able to play through games such as King and Assassins on our phones and tablets. The physical version is considered a great asymmetrical fantasy game of strategy and deception and, thankfully, the gameplay translates well for mobile play.

Discover the digital adaptation of the renowned board game. Can you safeguard the King all the way to his castle? Danger abounds in an angry mob controlled by your opponent. Three assassins are planning to murder the monarch. Get ready for a fight – the hunt is on. 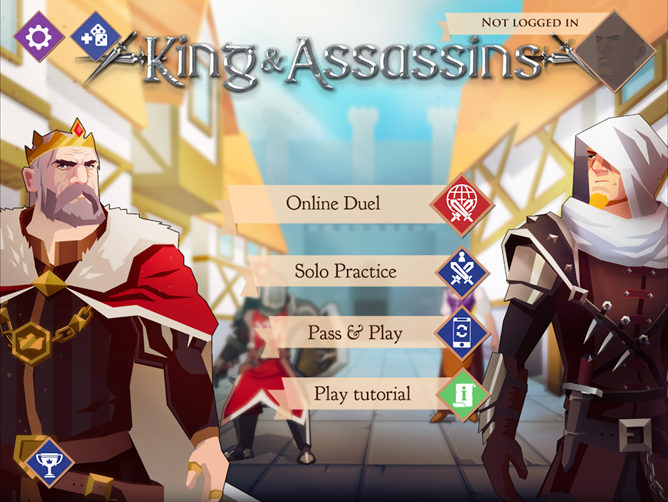 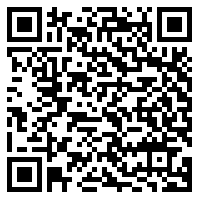 Suzy Cube is a fantastic platformer that reminds me of Super Mario 64. Now, you won't be able to pan the camera, as it is fixed, but everything else about this release screams "classic platforming action." What really amazes me though is the fact that the touchscreen controls work so well. Commonly, most mobile platformers suffer from poor controls, and yet Suzy Cube is a dream to navigate. If you're a platformer lover, pick this one up as soon as possible.

Oh no. The dastardly Skulls have stolen all the gold right out of Castle Cubeton. Only Suzy Cube has what it takes to recover the castle's lost treasure from those blustering bullies. Discover the simple joy of platforming in this bright, fun and surprise filled 3D game. 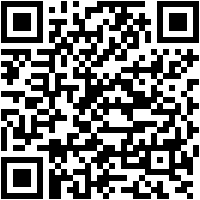 If I were to create a game themed after Franz Kafka, I'd probably build a surreal puzzle game. So when I saw The Franz Kafka Videogame on the Play Store this week, it made total sense to me that someone else would come to the same conclusion. Luckily Denis Galanin also knows how to go beyond a simple idea to create something that is not only beautiful to look at, but a joy to play.

The Franz Kafka Videogame is an original puzzle/adventure game inspired by the writings of Franz Kafka. The protagonist named K. gets a sudden offer of employment. And this event changes his life, forcing him to make a distant voyage. To his surprise, the world beyond his homeland appears to be not as normal as he would think. 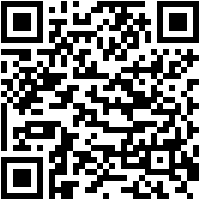 Gorogoa is a wordless, hand-drawn puzzle game in which people, objects, and places move across time and space. On top of that, its artwork is simply a pleasure to look at and very high quality for an indie game. Simply put, it is a work of art. It's also really short. Most people can beat it in under 2 hours. But hey, if you have money to burn and want to experience something that you won't usually see offered on our OS, Gorogoa is most definitely a great choice. 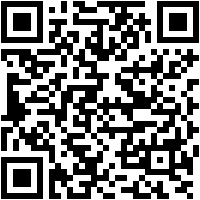 ∞ Infinity Games is quickly becoming one of my favorite mobile developers. Not only do its games often have a very specific look and feel, those titles actually offer some of the best mind-bending puzzle gameplay on the platform. ⚯ ONE LINE is the company's latest release. Your goal is to go from point A to point B while only tracing a single line between the two. It may seem easy at first, but trust me when I say that your brain will be twisted into a thousand knots by the time you complete the entire game.

⚯ ONE LINE is a brain game. The best snack to activate your brain every time wherever you are. Routine and the excessive use of technology tend to numb your brain with certain behaviors and patterned ways of thinking, lowering your creativity and IQ levels day after day. Thinking on this, every occasion is a good one to give your brain a push.