News broke earlier this year that several firms with access to carrier location data were providing access to it with little or no safeguards. In fact, you could access the some of these tools to track a phone as a demo of the service. AT&T and Verizon now say they will stop selling data to these third-party brokers. That does not mean, however, they won't sell your location data at all.

This issue came to the fore earlier this year when a former sheriff was charged with illegally using a phone location service 11 times without securing a court order. In that case, the sheriff used a tool from Securus, which got its data from LocationSmart. It turns out Securus wasn't verifying legal documents, and flaws in the LocationSmart API made it feasible for hackers to steal the data with minimal effort. 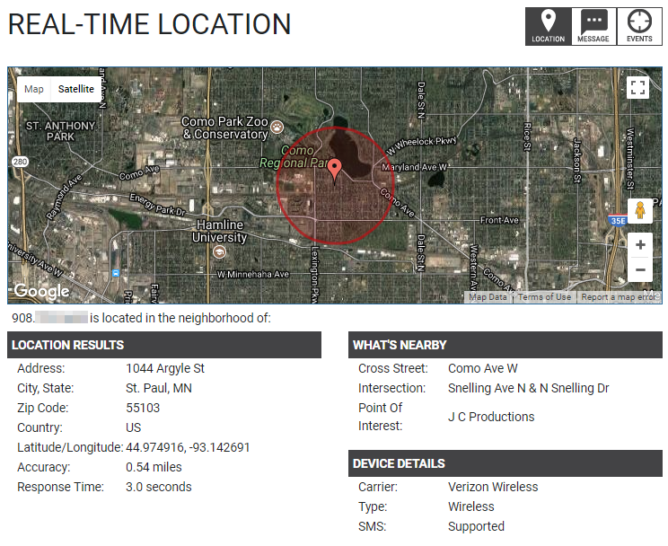 US Senator Ron Wyden penned a letter to various carriers to find out why these companies had unfettered access to customer location data in the first place. He also asked the FCC to investigate the practice. Verizon was the first to announce a change in policy. It notified Wyden's office late last week that it would stop selling data to LocationSmart and a similar firm called Zumigo. AT&T followed suit today after Verizon made its decision public.

Both carriers will essentially cut out the intermediary for disseminating location data. The nation's two largest carriers will continue to offer location data for services like roadside assistance and fraud prevention, but there won't be any shady third-parties managing access to that data. T-Mobile and Sprint haven't announced any policy changes at this time.

Starz is now available on YouTube TV for $9 a month