Amazon's Prime Edition phones don't have ads anymore, but there is some Amazon bloat that can affect updates. However, Amazon and Moto have managed to keep the retail and Prime versions in sync. About a month after the Android 8.1 update hit the Android One Moto X4, the Amazon and retail versions are getting the OTA (version OPW28.2).

The phone already had Android 8.0, so there won't be many changes here. The changelog below promises a new security patch, and that's about it. Android 8.1 generally includes a handful of UI tweaks and some new developer APIs. 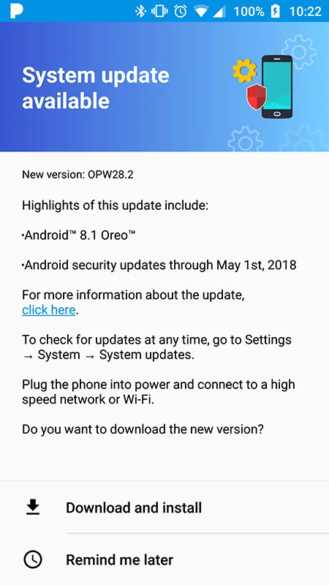 Both the retail Moto X4 and Amazon Prime version are unlocked. The only difference is on the software side. Amazon's variant is $20 cheaper and has about a dozen Amazon apps pre-loaded.

Samsung Good Lock 2018 returns with lots more custom-UI action: Here's what it can do