Google Photos is known for a lot of pretty-much-magic machine learning features, and it seems it's getting a new one. As reported by one of our readers, Photos now recognizes when multiple photos in your library were taken at about the same time of the same thing, and will group them together and highlight the one its algorithms consider the best.

The grouping works similarly to burst and portrait photos: only one thumbnail is shown in your library with an icon to indicate there are multiple photos inside. The "best" one is marked with a star icon. 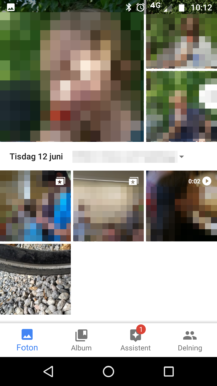 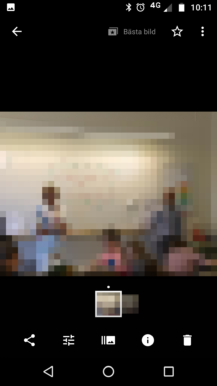 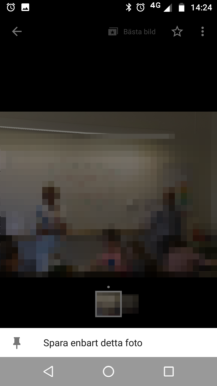 By tapping the center icon (the one that looks like a stack of pictures) when viewing grouped photos, you're able to either quickly save only the single photo you're viewing or choose another primary photo for the set. While the idea of machines choosing your "best" photo may be a little dubious — I think Photos' automatic "Fix brightness" shortcut often ruins my pictures — stacking nearly-identical photos seems like a good way to reduce clutter in your gallery.