It has been a big week for deals here at Android Police, and better still, a whole bunch of them are still going strong, as their savings continue to be available for shoppers looking to take advantage. Whether you're shopping for a new phone, some smart-home accessories, or just looking for a new source of entertainment, these deals have got you covered. 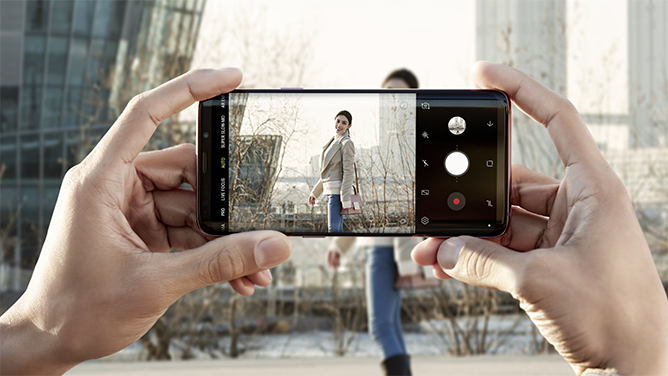 Let's get started with phones, and what better way than with a handsomely-equipped edition of one of this year's biggest flagships? This international version of the Galaxy S9 isn't just outfitted with support for two SIM cards, but it's got a beefy 128GB of internal storage.

OK stylus fans, this one's for you: We've got the international dual-SIM version of last year's Galaxy Note8 for the well-below-launch price of $600. This factory unlocked eBay deal is available in the color of your choice, but stocks are going fast — blue and pink are already gone. If you don't feel like waiting for the Note 9, this could be your chance. 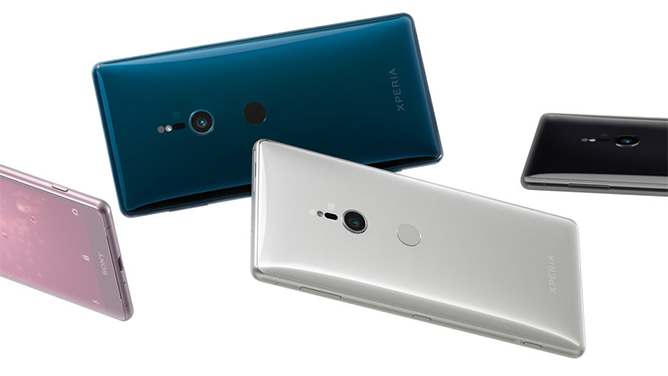 Samsung phones not your thing? No problemo, as we've also spotted some deals on Sony's flagship (and mini-flagship) offerings, with the XZ2 dropping to about $700, and the XZ2 Compact to $600.

Some of the retailers who first offered these savings have raised their prices a little, but if you look around and pick the right color options, these two deals are very much still available. 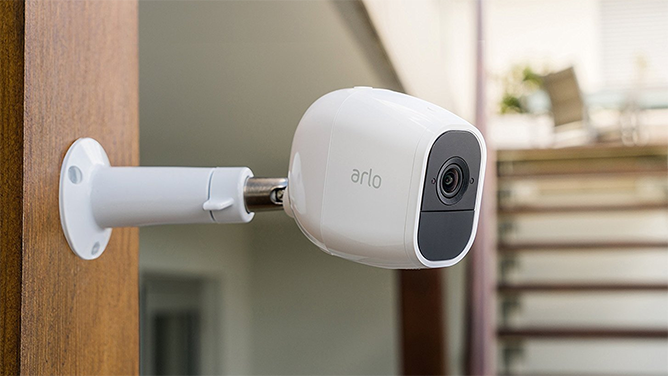 If you're not in the market for a new phone, we also spotted some good deals on home security hardware, and for shoppers who want to absolutely blanket their households in camera coverage, look no further than this six-pack of Arlo Pro 2 cameras.

Down from $1100 to more like $850, this set is still a sizable investment, but one that also offers a decent value. Sure, you could assemble your smart-home security system bit-by-bit, but if you know you're going to want a boatload of cameras, this is the deal for you.

If you're thinking more grid-of-sensors than web-of-cameras for your home security, check out the new price cut on the Nest Secure kit, dropping $100 to $400.

You can also augment that system with some extra Nest Detect sensors, down $10 to about $50 each. 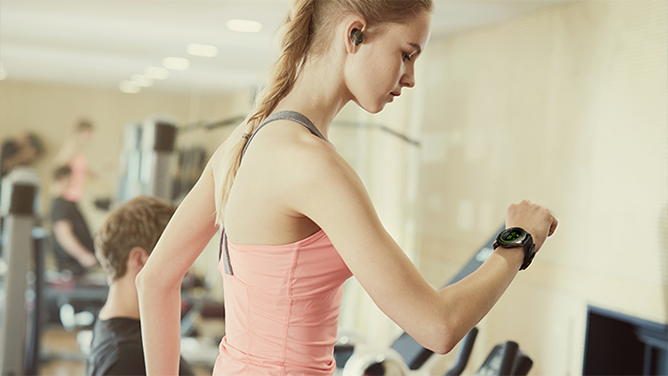 Finally, we've got a few accessories to look at, starting with a refurbed Gear S3 Classic smartwatch. Using our special coupon code, you can bring the price on that wearable down to just about $240.

While the ultimate fate of the Essential phone brand remains up in the air, the company's still doing its best to support its inaugural model, including the delivery of lots of software updates and news of an upcoming accessory. If you've been toying with the idea of picking a handset up, Essential's sweetening the pot with this offer to throw in a free pair of its HD Earphones, a $100 value. 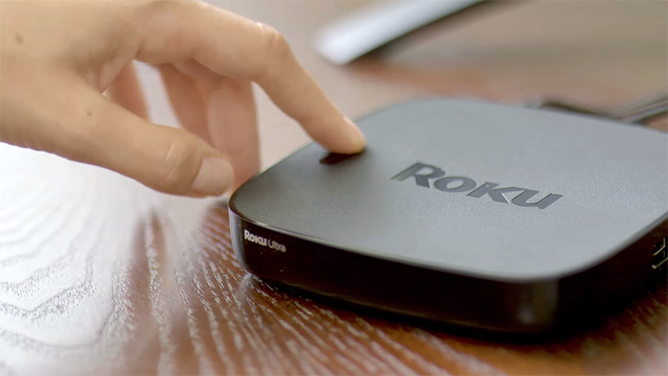 Need some 4K HDR content to really make that new TV of yours sing? This Roku Ultra box is ready to hook you up, delivering that lush visual goodness to your waiting monitor. While this hardware used to run as much as $130, this new pricing level makes picking one up look a lot more appealing.

20 of the best keyboard compatible Android games for Chrome OS

You can no longer book Uber rides inside Google Maps