While it requires more work than letting Shazam do its thing automatically in the background, the pop-up (as Shazam calls it) seems pretty convenient. It appears over other apps to allow for quick access, and identifies songs without leaving the screen you're on, and can be dismissed by flicking it to the bottom of the screen, as we've seen in other apps' similar functions. 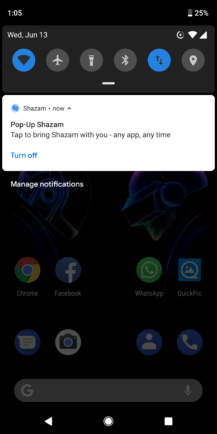 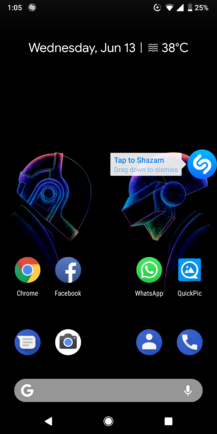 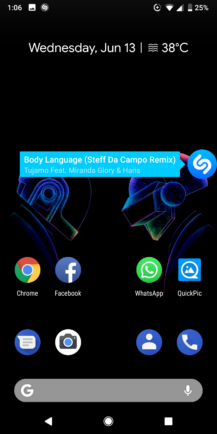 Samarth is on Shazam v8.5.7, which has been available on the Play Store for a few weeks now. I am too, but I'm not seeing the option — so it might be a server-side deal. If Shazam is your song identifier of choice, this could be something to look forward to.

As pointed out by some readers who have the feature, it does have a toggle in Shazam's settings — you don't have to use it if you don't want to. 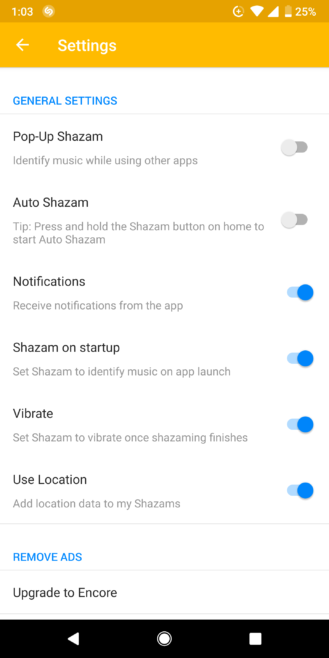