Last weekend we really wanted to bring you a roundup of our favorite tech deals of the previous few days, but when it came time to catalog them all and share them with you, all the good ones had expired. That's the problem with a lot of these offers — they may be really compelling deals, but they can also be seriously fleeting. Luckily, this week's sales are proving to be much kinder to those of us who like to have some time to think about purchases before diving in, and plenty of the good ones are still running. Here are seven of the best from the past week:

Smart speakers have successfully invaded the living rooms of many a tech fan, but screen-equipped devices are still working to prove their worth. This year we're looking forward to a number of models based around the Google Assistant, but if instant gratification is your jam, you can pick up Amazon's Echo Show today.

Normally $230, the Alexa-powered Echo Show is available now for just $150, a pretty significant price cut. You've got your pick of the Echo Show in either black or white.

Though Motorola's been floundering a bit in the flagship department, the company's more affordable smartphones have continued to offer some pretty nice value, while still delivering attractive feature sets. Currently, a whole mess of them are begin discounted to various extents right on Motorola's own site. 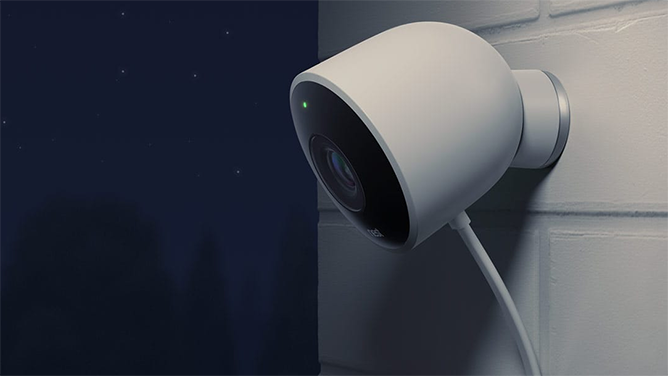 We're unabashedly big smart camera enthusiasts, helping us feel connected to our homes even when travel takes us far away. Nest has a whole line of cameras available for your varying surveillance needs, and the Google Store has them for between $30 and $50 off their original prices.

That spells $50 off most models, bringing the Nest Cam and Cam Outdoor down to just $150, or a $30 discount for the high-end Cam IQ Outdoor.

If one smart speaker is good, what's better? Well, a free smart speaker, sure, but instead would you settle for a meaningful discount on a pair?

Quite a few retailers are selling two-packs of Google's petite smart speaker at a $40 discount. Check out that deal page for links to all the participants, and while a few have altered their pricing since publication, the majority still seem to have this sale going.

Last year's flagships are today's hot deals, and with prices like these you can afford to pick a (previously) top-of-the-line smartphone for much less than its launch price.

These two are especially appealing to travelers who seek out dual-SIM functionality, and while you do pay a bit of a premium for that, these prices are still low enough to be worth seriously considering. Both models are being sold in new condition, and last we checked stocks were still available. 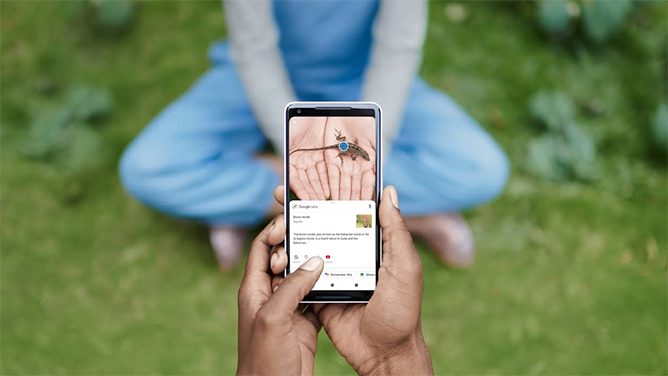 Even having seen a bunch of 2018 flagships already land, we're still big proponents of last fall's Pixels models, and while the smaller Pixel 2 has its supporters, it's pretty clear the the Pixel 2 XL has emerged as the fan favorite.

Project Fi is a great way to get your Pixel 2 XL online, and by picking up the phone and activating it on Project Fi, you'll get $150 credited to your account — effectively discounting the phone.

You can pick up a new laptop for just a few hundred bucks, but as is so often the case in mobile tech, you very much get what you pay for. While Google's Pixelbook has long been an appealing offering, it's also been on the more expensive side of things, which is why we're so pleased to see it on sale now for a big $250 off.

Quite a few retailers are selling the 128GB Core i5 Pixelbook for $750, down from a cool grand. And while not nearly as widespread as that sale, we've also spotted some of the higher-end Pixelbooks also going for $250 off at Best Buy.