Google Assistant's shopping list is probably one of the most loathed features of the service. Google didn't do it any favors when it forced users to adopt the new web-based Express interface instead of having the list in Keep, and the hatred has kept spewing since then. I'm sure some of you like it, some are indifferent to it, others use it because they have to, and others wouldn't touch it with a ten-foot pole. Today's news won't convince the latter to give it a go, but if you belong to the first three categories, there's a new interface to feast your eyes and fingers on.

When you open your shopping list, you will be greeted with an all-white look and hints to explain how the new interface looks and works. Swiping right checks off items, swiping left deletes them, tapping and holding lets you multiple select or drag to rearrange, and tapping allows you to edit an item's details and quantities. 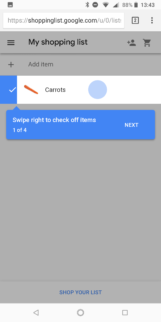 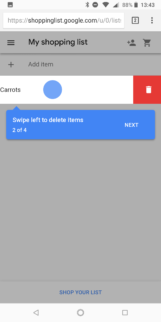 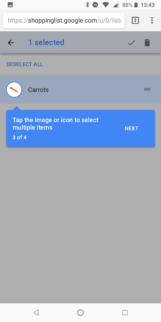 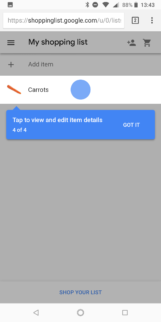 But perhaps the most appealing visual change are the new pictures that get appended to items that get recognized. It's a bit hit-and-miss as brands aren't supported, but generic things like strawberries or corn flakes work. The automatic suggestions still need a bit of work, though: searching for "salt" doesn't give me the "kosher salt" option and thus isn't recognized. 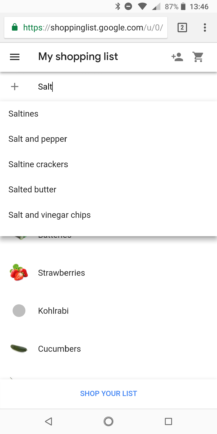 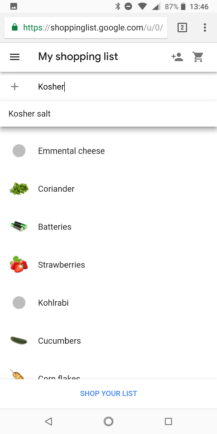 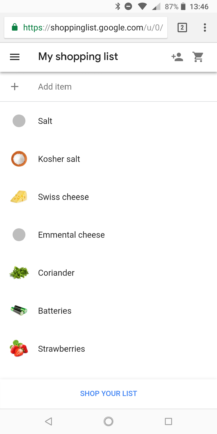 Searching for "salt" (left), "kosher" (middle), and how both options show in the list (right).

The rest of the interface is overhauled as well. The side menu looks a little different, multiple selections have a nice light blue hue to them, tapping on an item reveals a larger image with quantities and notes, and checked-off items can be easily re-added with a + sign next to each one. 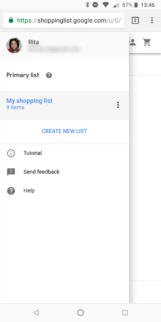 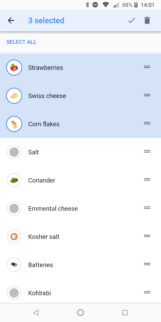 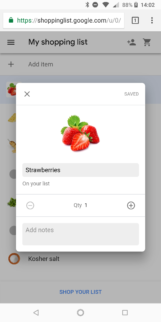 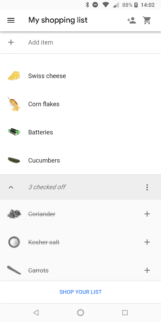 By comparison, this is what the previous design looked like. 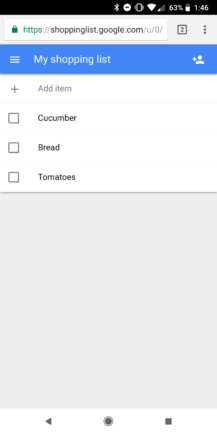 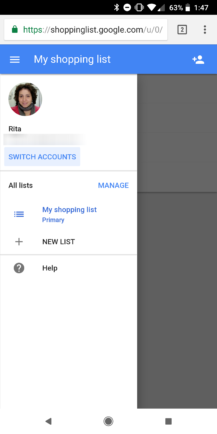 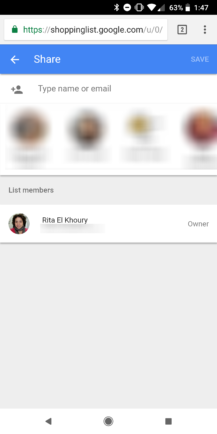 I don't think this interface change is enough to make me use this shopping list feature. As much as I like the convenience of asking Google to add an item by voice, I need an offline list that works in the deep crevices of my supermarket where reception is dead. Also, all of my lists are already in Keep and I really don't want to use (or force my husband to use) another app to access our groceries. But if you're already using the shopping list through Assistant/Home/Express, then I hope you like this change.

LG G7 ThinQ review: LG needs to do some thinQing about how to stand out