Samsung has announced sequels to last year's budget Galaxy J3 and J7 phones. This year's phones will go on sale "through select retail and carrier partners starting in early June and throughout the summer." Samsung didn't mention a price for either device; only that they'll be "affordable." Last year's J3 was $149.99, while the J7 was $219.99.

The announcement is a little vague, couching specs in uncertain terms — screens are referred to only as "HD," which in all likelihood means 720p; batteries are called "long-lasting" and "powerful;" and there's nothing to be found on processors or RAM — but hey, the devices are budget offerings. One area Samsung was transparent about was the cameras, which are vastly improved over the previous models'. This year's J3 has 5- and 8-megapixel shooters on the front and back, respectively, compared to last year's 2- and 5-megapixel sensors; the new J7 sports 13-megapixel cameras on both sides, similarly improved over 2017's J7, which had the same cameras as this year's J3. 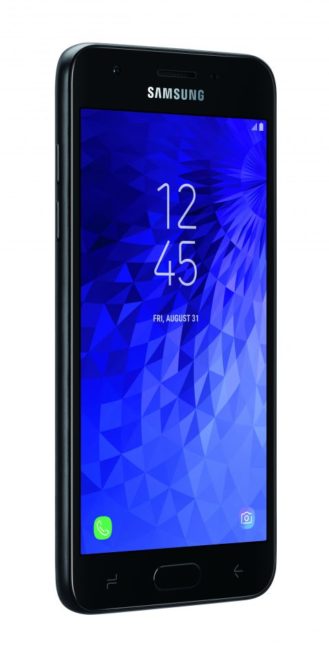 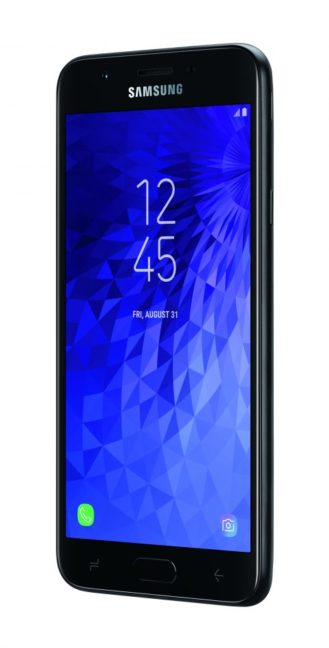 With the first week of June coming to a close, the remainder of Samsung's specified "early June" release window is shrinking. Expect to see these phones up for sale sooner than later.