Hot on the heels of the Asus ROG Phone announcement, another mobile device specifically for gamers has been unveiled. The Honor Play comes from Huawei's budget subbrand, but you might not know it from glancing at the phone's specs. At the same time, the less impressive Honor 9i has also launched, and both phones come with a brand new technology to boost graphics efficiency.

GPU Turbo is said to help lower-spec phones handle graphics intensive games more efficiently, without impacting on battery life as much. According to Huawei, the tech increases graphics processing efficiency by 60% and also reduces power consumption by 30%. Up to now, gaming phones have needed to be expensive powerhouses, but GPU Turbo could change that. Let's take a look at both new phones and what they offer. 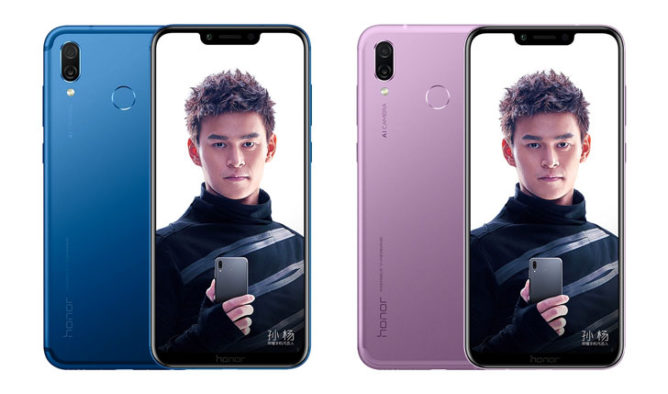 With Huawei's top-of-the-line Kirin 970 chipset plus 4GB of RAM and 64GB of storage, you'd expect the Honor Play to cost a pretty penny. And yet the base model is on sale in China for CNY 2,000, which is around $312. Even with a more realistic conversion including taxes and such, that's still a bargain for a phone with a notched 6.3" FHD 19:9 (2.11:1) screen and dual rear cameras. The Honor Play comes with a sizable 3,750mAh battery and supports dual SIMs. A model with 6GB of RAM is also available for CNY 2,400 ($375). It has a USB-C port and a headphone jack, although one notable omission is NFC. It will be available in Magic Night Black, Aurora Blue, and Nebula Violet color options. 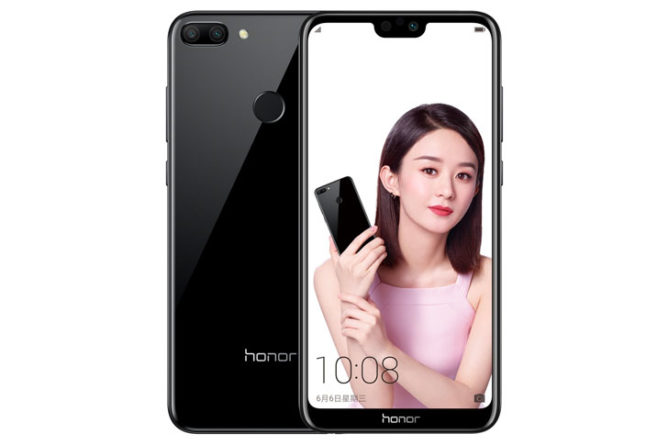 Altogether less interesting, the Honor 9i is still meant for gamers but on a tighter budget. It features a less powerful Kirin 659 chip, but still offers the GPU Turbo technology boost. It has a 5.84" FHD panel (also with notch), dual rear cameras, and a more modest 3,000mAh battery. It's unclear whether either of these phones will come to the US or other regions, but we'll hopefully learn more about that soon. As for the GPU Turbo enhancements, they're apparently coming to existing devices such as the Honor 10, Honor View 10, Honor 9 Lite, and Honor 7X in a future update, so that should make for better gaming if you have one of those phones.

The BlackBerry KEY2 arrives later this month for $649