Welcome to the latest entry in our Bonus Round series, wherein we tell you all about the new Android games of the day that we couldn't get to during our regular news rounds. Consider this a quick update for the dedicated gamers who can't wait for our weekly roundups, and don't want to wade through a whole day's worth of news just to get their pixelated fix. Today we've got a space platformer, a digital board game, a tile-movement puzzler, a side-scrolling platformer, a match-3 dungeon crawler, a falling block puzzler, and a dinosaur-themed survival game. Without further ado:

Crescent Moon Games' Deep Space offers plenty of enjoyable pixel-based platforming action. It utilizes randomized levels in order to keep the gameplay fresh, and unlike traditional roguelikes, you can progress a little easier thanks to your ability to buy new guns and improvements between each round of play.

What is DEEP SPACE? DEEP SPACE - a new hardcore-endless Sci-fi platformer,  which generates randomized levels on the go. Each new level will be brand new. What's the game about? You are a member of the DeTeam, which controls the safety of scientific space stations. Quarto is a classic board game originally designed for two players that dates back to 1991. In Asmodee Digital's endless quest to bring every board game it can to mobile, a digital version of Quarto was recently released on the Play Store. You can expect the same simple rules and subtle strategic gameplay as the physical version. What's nice is that the devs added a solo mode for those of you who prefer to play by yourself. You can also expect the core multiplayer gameplay to be included as well.

Quarto is a subtle strategy game with the simplest rules. With more than one million units sold, this abstract game is a masterpiece with worldwide fame. Each piece has 4 different characteristics that make them unique (color, shape, size, hollow or solid). In The Dog House

Nitrome has a habit of releasing some of the best pixel-based games on Android, so when I saw that they just released a strategic puzzler, I had to give it a look. In The Dog House plays a lot like those old-school tile sliding games you used to win at traveling carnivals, but with a lot more charm thanks to the adorable dog theme. There are over 50 puzzles to solve, and plenty of different dog breeds to unlock.

Have you ever wondered what your dog gets up to while you are away? Guide your favourite pooch through this charming and strategic puzzler. The Fancy Pants Adventure series started out as a free side-scrolling flash game. Super Fancy Pants Adventure is the fourth installment in the series, and it's probably the best release yet thanks to the culmination of tweaks and improvements the series has seen. There are 56 brand new levels of parkour platforming, and over 20 pants and hats to collect for your character. I often avoid match-3 games. Very few of them ever have any redeeming qualities, which is why you tend to see popular brands attached to them so that there is at least some type of draw for the consumer. The thing is, every once in a while a game comes along that totally changes your mind about such things. Nightmarish Spawns is one such game. Not only does it have a pleasing dungeon-crawling theme, but it takes the tried and true match-3 formula and turns it on its head with a unique rotating board.

Welcome to Nightmarish Spawns. From the creators of the highly successful indie game: BREACHER comes a puzzle battle dungeon crawling adventure featuring hundreds of creatures, a wide variety of weapons and a game like no other. Enter The Known Realm and defeat the Nightmarish Spawns that are plaguing the land. 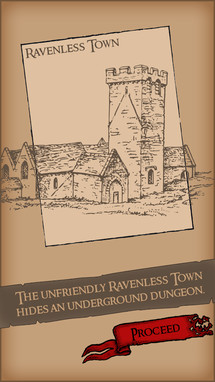 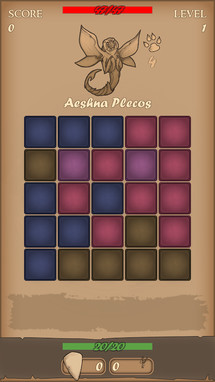 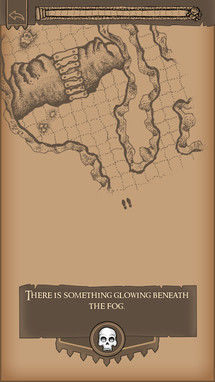 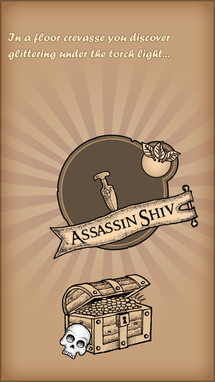 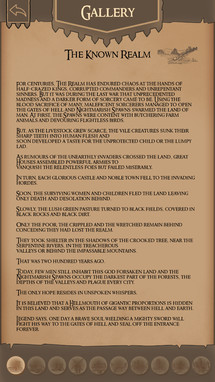 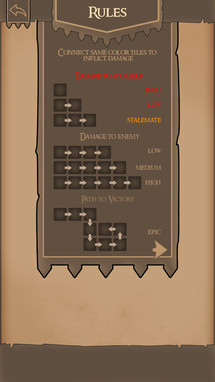 Russell King's Make Squares is a delightful minimal puzzle game that takes the core falling-block gameplay of Tetris and tweaks it just enough to create something new and exciting. Instead of lining up blocks at the bottom of the screen, your job is to create squares out of the many shapes falling your way. You can rotate the blocks you have already gathered, which is where the real challenge comes in. Trying to juggle the necessary rotation of your collection while also lining up with a falling block can be difficult to time correctly, which is why you will have to stay on your toes if you want to succeed.

A fun puzzle game where you move, rotate and try to catch falling blocks to make squares. A fantastic and original spin on an absolute classic. 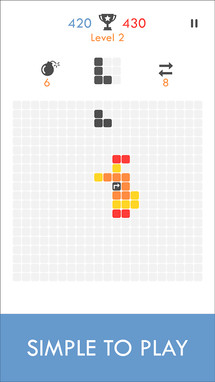 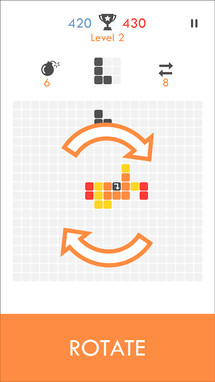 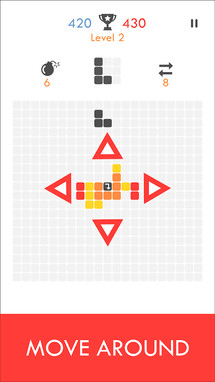 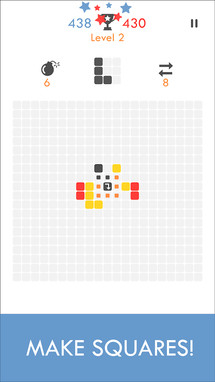 Wizard Games Incorporated definitely had a hit on its hands when the original Jurassic Hopper was released, so it's no surprise to see a sequel has recently landed on the Play Store. Jurassic Hopper 2 plays much like the original. Your goal is to survive as long as you can while you blast your way through a dinosaur infested voxel jungle. Basically it mixes top-down shooting gameplay with Frogger-like jumping puzzles.

Hop and BLAST your way through a dinosaur infested crossy jungle as one of 18 characters each with unique traits and weapons. Unlock and try all of the characters and their weapons. Reach the highest score. 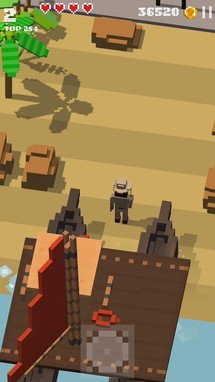 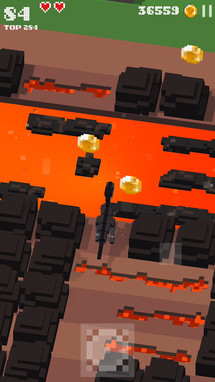 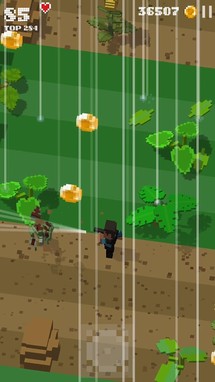 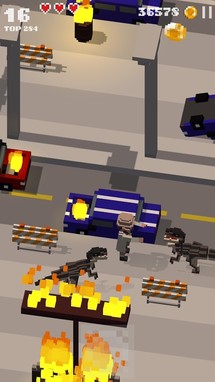 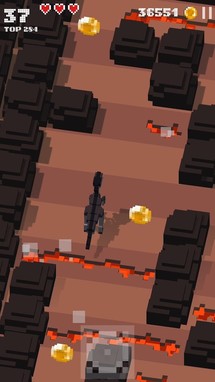 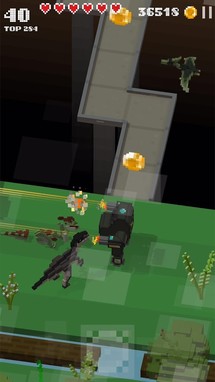 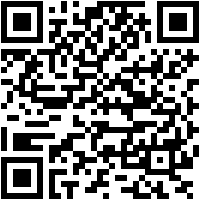