With the Pixel 2, Google introduced automatic dark/light themes dependent on your wallpaper. It was a short-lived exclusive, making its way to Android 8.1 just days later. It hasn't even been a year since then, but Google is already changing the themes' behavior slightly — for the better, in my opinion. 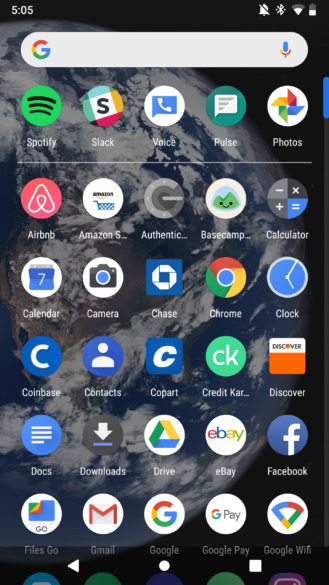 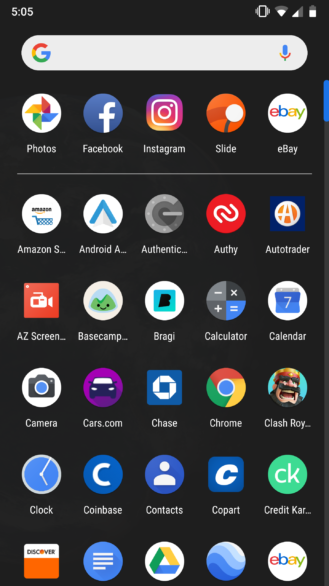 Putting the same (or very similar) Earth live wallpapers on my Pixel 2 XL on DP3 and Pixel XL on DP2 makes the changes easy to see. The most noticeable one is the app drawer's background, which is now dark instead of its former translucency. The Google Feed's background is dark now as well, which is good to see. (Update: It's been pointed out that the background is still slightly translucent, probably to the same degree as it is with the standard white background. But hey, that's still a big improvement.) 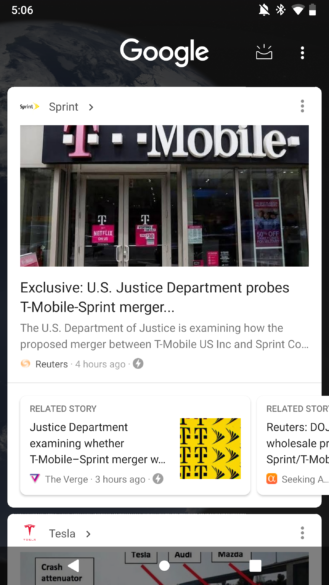 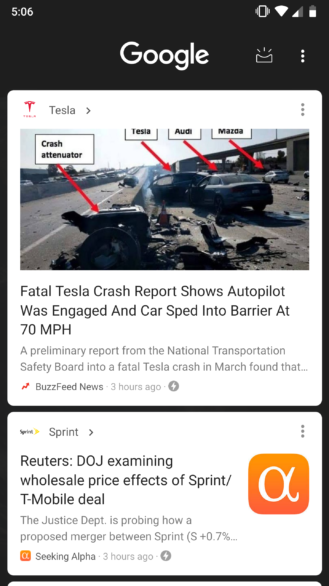 I'm personally a huge fan of this tweak; every time Google Wallpapers would auto-select a dark wallpaper for the day, I'd immediately change it to something lighter because I just really didn't like seeing my wallpaper in my app drawer's background. It made the software feel much more dated — like something out of 4.4 KitKat, if that makes sense. Props to whoever at Google implemented this.