Last year, Google introduced Smart Replies to Android Messages. At the time they initially landed, the rollout for the new feature was limited to what we assumed was a server-side test—perhaps tied to Project Fi. Based on recent reports, that test may be expanding, as many of our readers have reported seeing the feature spontaneously appear on their devices.

Just in case you aren't familiar with them, Smart Replies are short messages some of Google's apps can automatically generate in response to things you receive. If you've seen the suggested quick replies that Google's Inbox provides, that's one example of them. 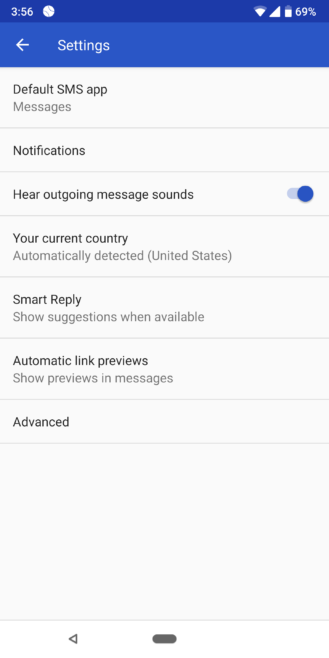 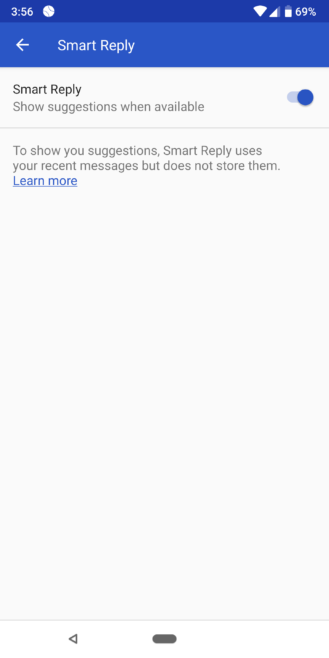 In the last two days, we've received several reports for the feature, implying that it may be rolling out to a broader audience. Other reports have been cropping up on Reddit, with the Smart Reply supposedly hitting Android Messages on devices as old as the Nexus 6, though I still have several phones which don't have it yet. 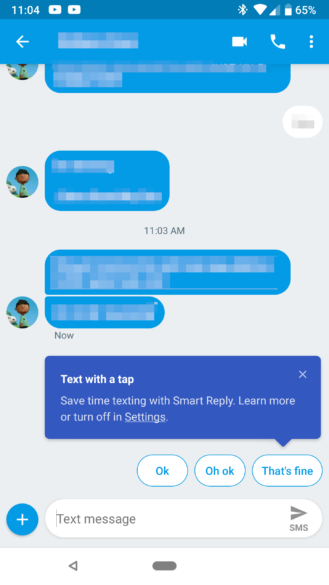 Smart Replies as they appear in conversation on Android Messages.

If you enjoy the convenience of Smart Replies, you can also give Google's Reply a try, as it adds the same functionality to other applications like Hangouts. Android P should also expand on that support with a new notification type for developers that includes the feature.