Some of you may already be familiar with Q-Games minimal swinging platformer PixelJunk Eden thanks to its well-received release on the PS3 back in 2008. Like the majority of PixelJunk games, it offers a minimal experience that exudes a beautiful art style, groovy tunes, and enjoyable gameplay. Well, it would appear that the developer has been working on a mobile version over the last year called PixelJunk Eden Obscura and it's finally coming to Android on June 1st as a free-to-play release.

If you have never played through PixelJunk Eden, let me briefly fill you in. It works a lot like any other 2D platformer, but instead of primarily jumping around each stage you will have to control your character as it swings from flower-like objects. You do this so you can reach the more inaccessible areas that contain the dot-like Spectras scattered throughout each stage. Collection is the name of the game as you don't want to leave any of those Spectras behind. The more dots you collect, the more stages you unlock. 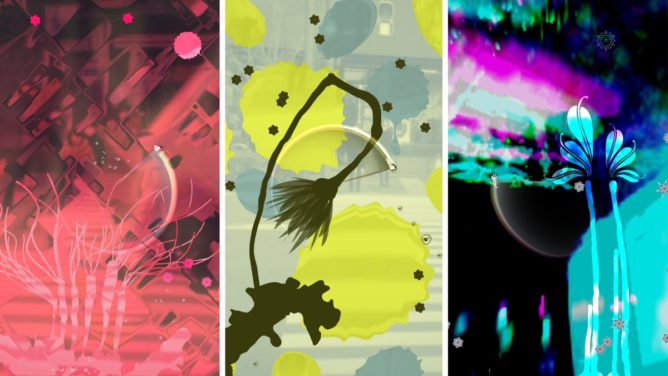 Now, I'm unsure if PixelJunk Eden Obscura is going to contain exactly the same gameplay. After all, this is a mobile release that currently doesn't have a trailer available to show off its gameplay. I'm a little worried about this because the musical composer/producer Tomohisa Kuramitsu (better known as Baiyon) has clearly stated that the mobile release will be free-to-play. That could mean many things including free-to-try with a premium in-app purchase unlock, but until it hits the Play Store, we will have to sit patiently while waiting to find out exactly how it will be monetized. At the very least the iOS release on May 18th should give us a better idea of what to expect when it hits our platform in June.

Eden Obscura did indeed release for Android on June 1st, the problem was barely anyone noticed, including me. Heck, even the devs forgot about it, if their post from yesterday in the r/AndroidGaming subreddit is anything to go by. After everyone rushed to write about the iOS release and announced Android release date it would seem no one bothered following up on the 1st to alert Android users that the game was out. This is why I wanted to make sure that our readers were made aware they can pick it up right now.

Now if you are worried about the free-to-play monetization, don't be. You can play through the first garden without spending a dime, and new gardens are available for purchase through in-app purchases when you get tired of playing through the free levels. This way you can try out the gameplay at your own pace without having to put any money down.

So what are you waiting for, hit the download button on the Play Store widget below. 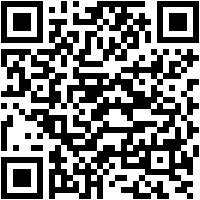 Square Enix has given up on the GO series, will not be making any more

[Update: In black, too] BlackBerry KEY2 press images leak ahead of June 7 announcement