Square Enix is actually bringing Star Ocean: Anamnesis to the West, and you can pre-register for a release announcement right now on the Google Play Store. One thing to understand is that this title has been available in Japan since 2016, which is why it's so surprising to see an English translation in the works two years later. For the most part, this plays just like one of Square's other gacha games Mobius Final Fantasy. This means you can expect to play in portrait as you dodge enemies, time your attacks, and manage your abilities to destroy everything coming your way.

After you take on the role of the captain of the Pangalactic Federation starship GFSS-3214F, a surprise attack leaves you in a helpless situation as your malfunctioning hyperspace drive sends you hurtling to the outer reaches of space. But all is not lost: a mysterious woman soon arrives who can conveniently use an ability to summon heroes from across time and space. These heroes will, of course, come in handy as you fight your way back home. 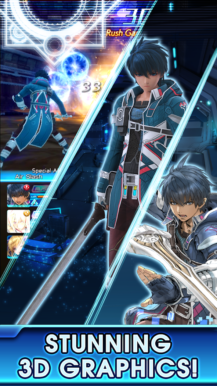 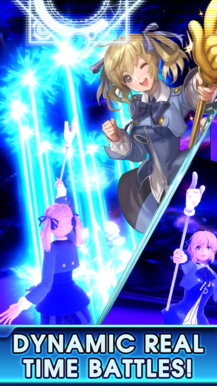 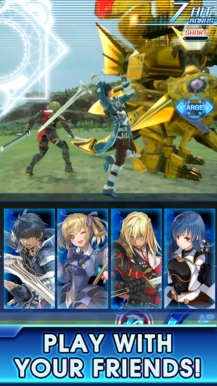 A specific release date is still unknown, though Square has at least advertised on social media that Star Ocean: Anamnesis will land in the West sometime this July. For the impatient, you can pre-register right now by clicking through to the Play Store from the widget below. If you are looking for a replacement for Mobius Final Fantasy, or simply dig casual sci-fi-themed RPGs, Star Ocean: Anamnesis should fill your needs perfectly when the English version is finally released later this summer.