Now that Progressive Web Apps can be installed on Chrome for Android and desktop, we'll probably start to see more web apps make the transition. Google Maps Go was the company's first high-profile PWA, and now Google has updated the Google Photos site (photos.google.com) to function as a Progressive Web App.

Now that the Photos site is a PWA, you can add it to your home screen on Android, or add it to your desktop if you have Chrome installed. PWAs are enabled by default on desktop as of Chrome 67, so the option should appear in the menu for Chrome on supported sites—though some of our readers still had to enable the flag for PWAs ( chrome://flags/#enable-desktop-pwas ) manually. 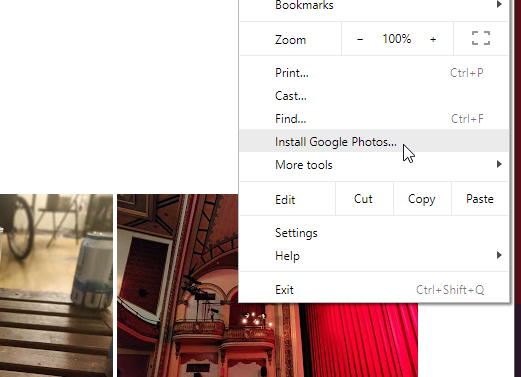 The app doesn't appear to be using any neat PWA features like offline support or push notifications, but more functionality could come in a future update. 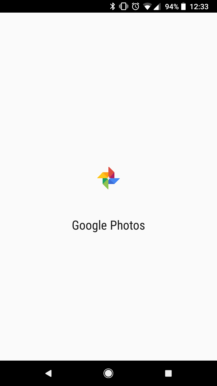 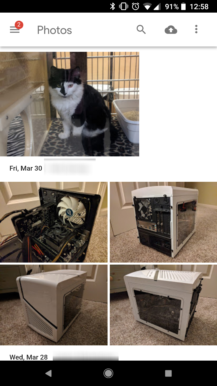 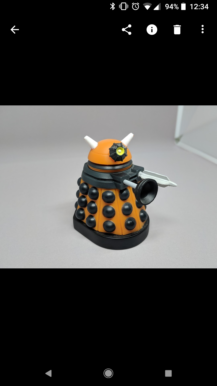 Even though automatically uploading photos isn't possible through a web app right now (at least, not yet), there's plenty of potential for a full-featured Photos PWA. Google could add Share Target support, so you could upload photos directly from Android apps. Notifications for automated creations would be nice to have too.