Earlier in the year, Integral Memory introduced the world's first 512GB microSD card (which unfortunately isn't sold stateside). PNY is showing off the second 512GB microSD, the PNY Elite 512GB, at Computex 2018, and the card will run you $349.99 when it becomes available. 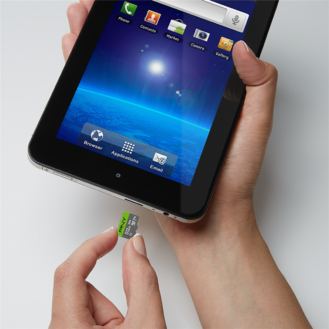 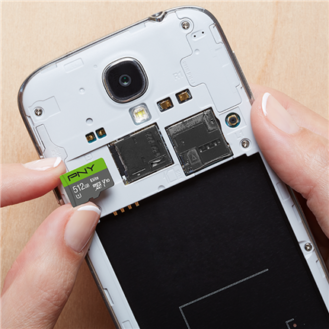 The card is worth what this no-name tablet and Galaxy S4 cost several times over.

There's no word on availability yet, but PNY has priced the card at $349.99 - on par with the Integral Memory 512GB card, but a lot more than a SanDisk 400GB microSD at $194.60. A limited lifetime warranty is included. We're looking forward to seeing this thing show up online, and hopefully, drop in price pretty soon.