It's a good day to be a Xiaomi fan. The Chinese company today unveiled its new Mi 8 smartphone series powered by MIUI 10, plus the new and ultra-affordable Mi Band 3. The Mi 8 and Mi 8 SE go on sale next month, while the transparent Mi 8 Explorer Edition will be available at a later date.

Xiaomi's new Mi 8 series is quite possibly the closest we've gotten to an Android-powered iPhone X so far. It doesn't just adopt the Apple flagship's controversial notch, but also the same rear-facing camera setup and many of its other design elements. It makes for an incredibly attractive device with impressive specifications.

The Mi 8 is the main handset in the series, but it's not quite the most impressive. 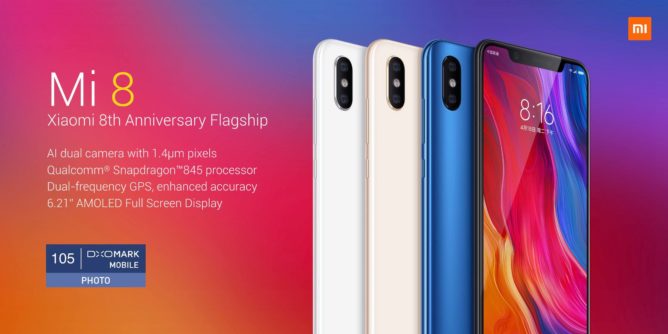 The Mi 8 SE is a smaller, more affordable alternative to the Mi 8. It's also the first smartphone with a Snapdragon 710 processor. 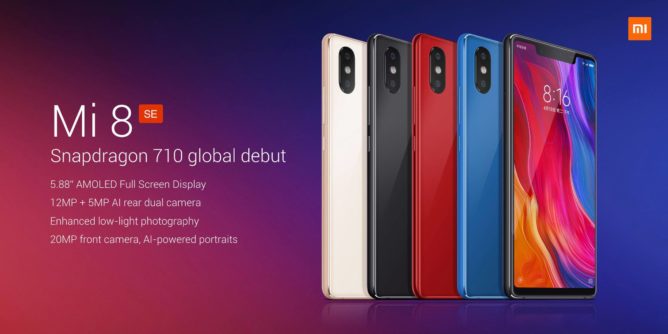 The Mi 8 Explorer Edition is the most impressive device in the series, with 3D Face Unlock that works just like iPhone X's Face ID, and a fingerprint scanner embedded into its display. It even has its own version of Animoji, and a transparent back panel that lets you see inside its housing. 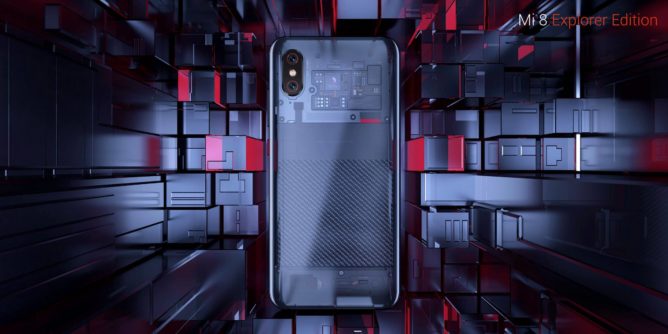 The new Mi Band 3 is Xiaomi's latest fitness tracker with a 0.78-inch OLED display (128x80) and Bluetooth 4.2 connectivity. It has a 110mAh battery that promises a 50 percent increase over the Mi Band 2, while a slightly more expensive variant packs an NFC chip that allows for mobile payments. 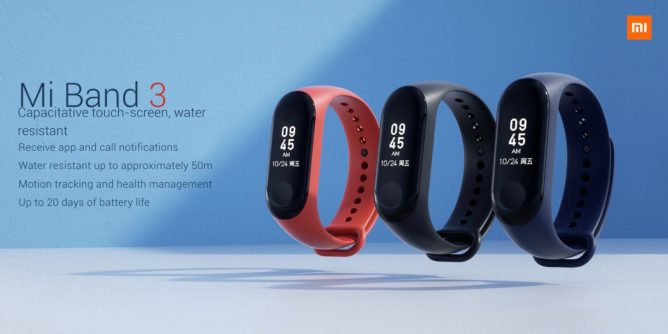 Pixel feature request: Give us squeeze to take photos in Google Camera